A New, Scarless Adam's Apple Surgery Could Be a Breakthrough for Transgender Patients

An Israeli medical center says it has pioneered a new procedure to remove or reduce the size of the Adam’s apple without leaving a scar, a significant development for transgender patients considering such surgery.

Dr. Avi Khafif Hefetz, a specialist in head and neck surgery and oncology at the A.R.M. Center of Tel Aviv’s Assuta Medical Center, led procedures to reduce the thyroid cartilage surrounding the larynx, commonly known as the Adam’s apple, of two transgender women in May. Two more had the procedure done early June. All were successful.

The conventional method of accessing the thyroid area is known as the trans-cervical approach, and requires a surgical incision in the neck of around 3-4 centimeters, says Hefetz. The method is commonly used during thyroidectomies, surgery to remove the thyroid gland to treat thyroid cancer.

It is also the same method typically used for patients undergoing a thyroid cartilage shave, or laryngotracheoplasty, most often with transgender patients who want to remove or flatten the cartilage that comprises the Adam’s apple. “In 80% of patients, the scar is hardly noticeable. But with the rest, it may be hypertrophied, it may keloid”—scars that become enlarged or raised—”it may be more pronounced and it may cause problems with quality of life,” Hefetz says.

Hefetz has led surgeries on 50 patients with various thyroid-related issues over the past year to remove part or all of the thyroid and parathyroid glands using the new method, known as the trans-vestibular approach. Instead of requiring an incision at the neck, the trans-vestibular approach uses a small incision at the inner part of the lip, enabling the surgeon to reach the thyroid area in the neck by cutting under the skin.

“We thought, why not use this approach to do the thyroid cartilage shave for transgender women?” Hefetz says.

So far, Hefetz and his team have only used the method for Adam’s apple reduction surgeries on four transgender women. One of those was 22-year-old Or-Chen Elizarov, who had the procedure done in May. She says she had been researching methods to remove her Adam’s Apple since she was 10 years old, before her transition. “When I saw the results for the first time, I thought it wasn’t real,” she says. “It took me a bit of time to realize everything went well, and that I’m one step closer to becoming who I really am and who I was meant to be.”

Growing up, Elizarov says, she suffered physical and verbal abuse for the appearance of her Adam’s apple. Later on in life, she says, she faced similar abuse for being a transgender woman—despite the fact that she lived in Tel Aviv, frequently recognized as one of the most LGBT-friendly cities in the world. She currently volunteers at the Tel Aviv LGBTQ Center.

Elizarov wanted to have surgery to reduce the prominence of her Adam’s apple, but feared the procedure would leave her with a scar that could be detrimental to her career as a dancer and model. The trans-vestibular approach, she says, is “one of the most important discoveries ever made, because when a transgender woman walks down the street at night and passes as a woman, people usually don’t bother her much—until she raises her head and they see a scar on her neck and realize she is trans.”

Both Hefetz and Elizarov are hopeful that the new method will become more common worldwide. “I hope this surgery may reduce the violence against transgender women, and as a result, trans women will be recognized as women and not as objects,” Elizarov says. 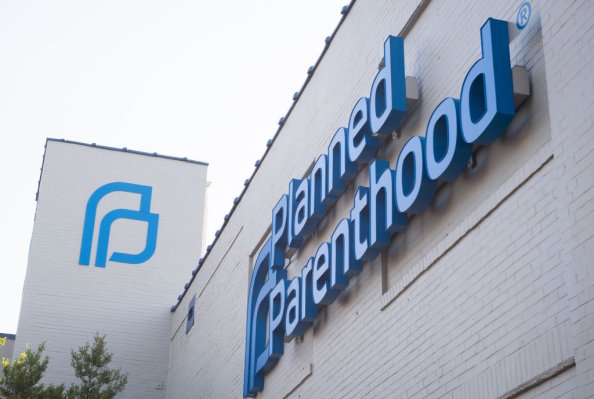