A Million New STIs Are Contracted Every Day, the WHO Says

The U.S. has in recent years battled soaring numbers of sexually transmitted infections (STIs). And new data from the World Health Organization (WHO) say that problem is a global one: Worldwide, about a million new curable STIs are contracted every day.

In 2016, there were an estimated 376.4 million curable cases of chlamydia, gonorrhea, trichomoniasis and syphilis contracted among men and women ages 15 to 49, the WHO reports. Incidence rates were similar to those estimated for 2012, according to the WHO’s analysis of more than 100 studies conducted between 2009 and 2016.

Prevalence and incidence rates of all four STIs included in the WHO’s report were highest in the Oceania region (which includes all Pacific Island nations but Australia and New Zealand), the report says.

Recent STI estimates out of the U.S. Centers for Disease Control and Prevention have not included trichomoniasis; the latest report counted nearly 2.3 million cases of chlamydia, gonorrhea and syphilis diagnosed in 2017.

In many individual cases, these STIs don’t cause symptoms, which allows them to spread undetected. Using condoms can protect against infection, and doctors recommend regular STI screening for sexually active individuals—especially those in higher-risk groups, like young women and elderly adults. 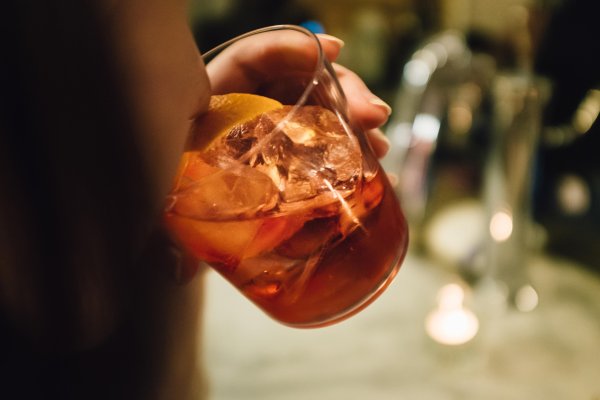 Why Alcohol Companies Are Betting on Non-Alcoholic 'Booze'
Next Up: Editor's Pick