At first, even meteorologists were intrigued by what appeared to be a giant rain cloud on the National Weather Service’s (NWS) San Diego County radar Tuesday evening.

Things got stranger when they consulted with spotters on the ground, the Los Angeles Times reports: The blob, estimated at about 80 miles by 80 miles and moving quickly across San Bernardino County, was actually an enormous swarm, or bloom, of ladybugs.

“I don’t think they’re dense like a cloud,” NWS meteorologist Joe Dandrea told the Times. “The observer there said you could see little specks flying by.”

This isn’t the first time the highly sensitive radars used by the National Oceanographic and Atmospheric Administration, the NWS’ parent agency, have picked up on non-weather-related events, according to NBC News. In years past, they’ve depicted birds, bats and even butterflies, NBC reports.

But why were so many ladybugs flying over California?

The state is actually known for its hearty ladybug population, and June tends to be a good time to see them in action. Ladybug eggs hatch in March and April, according to the National Park Service (NPS). Once the larvae have matured, they begin their migration en mass to the mountains in late May or early June, the NPS says. 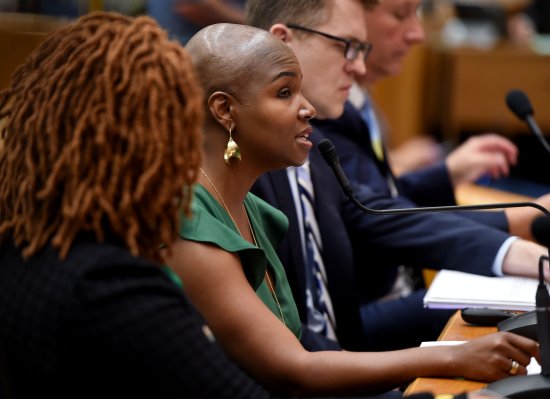