Conan O'Brien Allows Himself One Joke About Jay Leno, Makes It A Good One

Thursday marked Jay Leno’s final night as host of the Tonight Show and Conan O’Brien marked the occasion with a single wisecrack.

The two comedians were famously pitted against one another in 2010 when NBC forced O’Brien out of the Tonight Show gig so that Leno — who had left the show the previous year — could return as host.

O’Brien has since snagged his own show — Conan, on TBS — and on Thursday night, his opening monologue included a rare crack about Leno. “The Olympics start airing tonight on NBC. It’s very cool. That’s right, NBC has the Olympics. It’s a big deal. NBC will finally get to show somebody who is OK with passing the torch.” O’Brien then noted, “I allowed myself one, but it was a good one.” 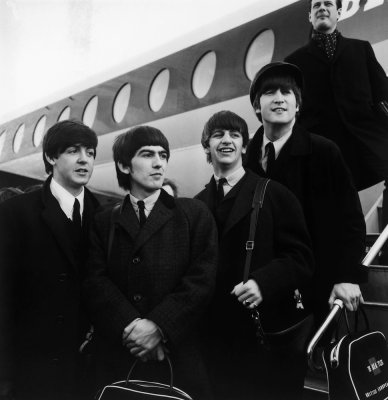 Here's Something You Didn't Know About the Beatles: A Very Strange Story from Their Ex-Con Bouncer
Next Up: Editor's Pick