Americans Eat and Inhale Over 70,000 Plastic Particles Each Year According to a New Analysis

Plastics have for years been used to make nearly everything that surrounds us. But along the way, they escaped the confines of packaging and objects and settled in the environment, the food we eat and the air we breathe.

Americans are consuming and breathing in a lot of plastic, finds a new analysis published in the journal Environmental Science & Technology. Based on available data, Americans ingest an estimated 74,000 to 121,000 microplastic particles every year, the researchers found. However, the true number is probably much higher, because for some likely sources of microplastics, there were no strong data available.

“As we put too much plastic into different environments,” says study author Kieran Cox, “it’s not surprising that it makes its way back to us.”

Microplastics get into food and air in several ways. Many start off as part of larger plastic objects, which over time fragment into smaller and smaller pieces until they become tiny: 5 millimeters or less in diameter, or as small as a sesame seed. People can’t see most of the plastics they consume. These are ingested by animals (who then become our food), and they float through the air until people inhale them. They also settle on the food that people eat.

Cox, a PhD candidate at the University of Victoria in Canada, and his colleagues analyzed data from 26 studies that measured how many microplastic particles were in the foods people ate or the air they breathed. They found acceptable data on plastic concentrations in seafood, added sugars, salts, beer, water and air, but none on grains, vegetables, beef and poultry. Using U.S. dietary guidelines and respiration rates from the U.S. Environmental Protection Agency, the researchers then estimated how many microplastics Americans were consuming just from these foods and from breathing. “We now know the dose isn’t trivial,” Cox says.

Air, bottled water and seafood were the biggest sources for ingested microplastics. Added sugars accounted for less, and salts, tap water and beer contributed minimally. These estimates are conservative, the researchers note, since the included foods only make up about 15% of the average diet. It’s not yet known how much plastic is in the remaining 85% of the typical diet.

It’s also “completely unknown” what happens once these particles enter the human body, Cox says. “We know these are in ecosystems, we know they’re in us, but it’s only been a topic of concern for a handful of years.”

If you live somewhere with clean, safe tap water, relying less on bottled water is a great place to start reducing your plastics exposure, Cox says. Bottled water was such a big contributor of microplastics that the researchers did a separate analysis; when people drink their water only from bottled sources, they ingest about 90,000 microplastic particles every year from that water, but people who drink only tap water get 4,000 of such particles a year.

“It’s a 22-fold increase in plastic consumption from a single lifestyle choice,” Cox says. “With these kinds of issues, small choices can make a big impact for you personally and for plastic pollution.” 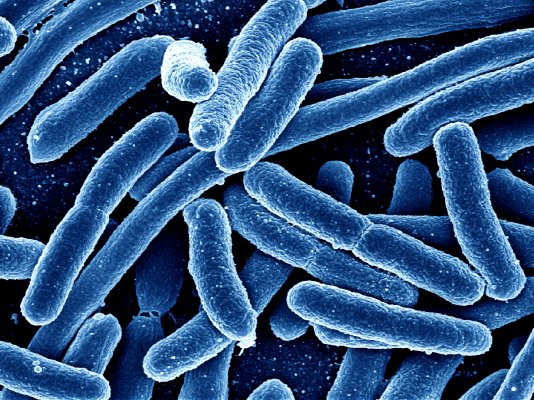