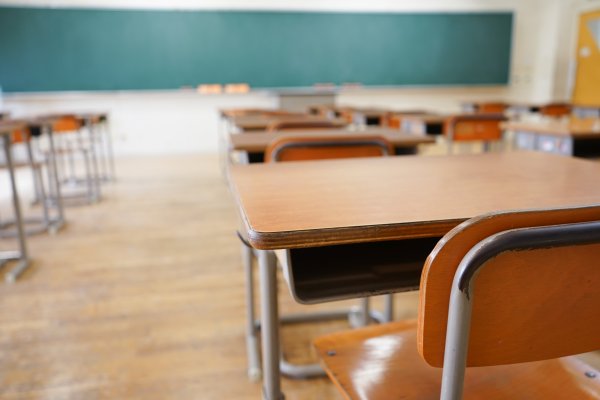 Texas District Moves to Fire Teacher Who Tried to Report Undocumented Students to Trump on Twitter
Next Up: Editor's Pick