Here's Something You Didn't Know About the Beatles: A Very Strange Story from Their Ex-Con Bouncer

The 50th anniversary of The Beatles’ arrival in the U.S. on Feb. 7, 1964 has sparked a wave of remembrances: Bookstores are full of new Beatles books; their music is getting new box sets; there are exhibitions and concerts and fan conventions. In honor of their Feb. 9, 1964, appearance on the Ed Sullivan Show, David Letterman — whose show shoots at the Ed Sullivan Theater — is hosting a theme week with a rumored McCartney-Starr appearance to boot.

Finding a little-known fact about the Beatles is tough — and yet, all but the most devoted fans still probably haven’t heard of Horst Fascher.

Fascher, an “ex-boxer and ex-con”-turned-club bouncer known as “the Enforcer,” looked out for the Beatles when they were in Hamburg in 1960; he isn’t entirely unknown in Beatles-dom, after being interviewed for Larry Kane’s recently Beatles book When They Were Boys: The True Story of the Beatles’ Rise to the Top (which came out last summer).

Here’s the story he told Kane:

Fascher’s own story is no less fascinating. In 1959, he qualified for the national boxing championship but got in a nasty fight; he knocked the other man out, and the head injury from the fall eventually led to his death. Fascher then spent nine months in prison and, upon his release, ended up working as a pimp. Eventually, however, Fascher would become a club owner in his own right and in 1962, when The Beatles returned to Hamburg, he booked them to play there. When the band came back to Hamburg later in the ’60s, he was in jail again — but it didn’t hurt his close relationship with them, or with music: Fascher released a single of his own last summer.

To read more about the 50th anniversary of the Beatles’ first visit to America, check out the new TIME book, The Beatles Invasion: The Inside Story of the Two-Week Tour That Rocked America, by Bob Spitz. Available wherever books are sold. 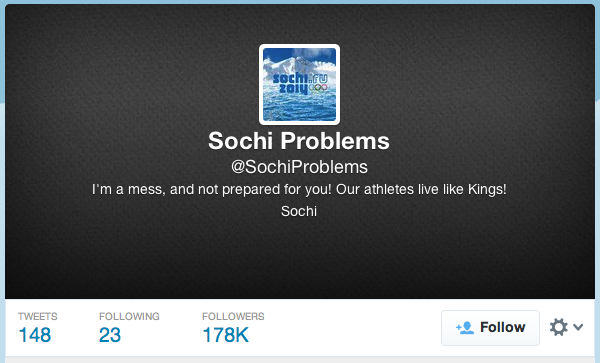