The college sports community is mourning the loss of renowned Auburn sports announcer Rod Bramblett and his wife, Paula Bramblett, following a car crash on Saturday.

Rod Bramblett, 53, and Paula, 52, died after their vehicle was hit from behind at an intersection by a 16-year-old driver in a Jeep Grand Cherokee, according to Auburn police. The teen driver sustained non-life threatening injuries, police said.

The Brambletts are survived by two children, Shelby and Joshua.

The couple, who both graduated from Auburn, had a longtime involvement with the university. Rod Bramblett, the voice of Auburn football, started his career with the university in 1993, when he started broadcasting baseball. He took over as lead announcer in 2003, becoming the recognizable voice behind football, men’s basketball and baseball, according to the university. Paula Bramblett worked in the university’s Information Technology Department.

Bramblett, who also served as Auburn Sports Properties’ Director of Broadcast Operations, and hosted programs like Tiger Talk, the Auburn Football Review and the Auburn Basketball Review, was fondly remembered along with his wife by the university’s sports community.

“I’m heartbroken by the loss of Rod Bramblett and his wife Paula. Rod was a true professional and was always a pleasure to work with,” Auburn football head coach Gus Malzahn said in a statement. “He loved Auburn and it showed in his work. As much as he loved Auburn, his family came first and foremost. This is a difficult time and we will continue to pray and offer our support to the Bramblett family, especially their children Shelby and Joshua.”

“Rod & Paula were Auburn people to the core, leaving an irreplaceable void in our hearts,” athletic director Allen Greene tweeted. 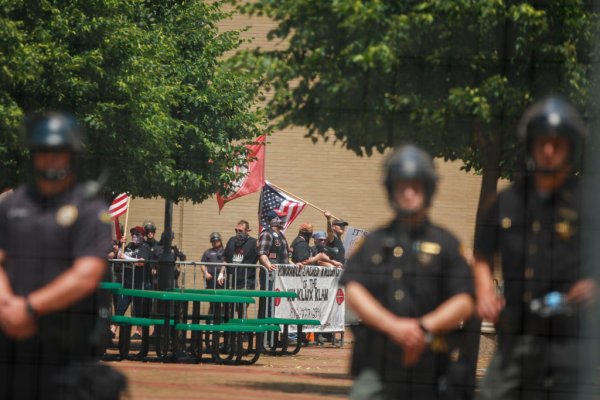