A British mountaineer, among the latest to die while climbing Mount Everest in less than two weeks, wrote about his worries that overcrowding on the mountain could “prove fatal” in the days before he lost his life while descending.

Robin Haynes Fisher died of what appeared to be altitude sickness at around 28,215 feet, according to CNN.

Fisher wrote in his last post on Instagram that he was delaying his summit to May 25, intending to avoid the crowd of climbers who were planning their routes for an earlier date.

“With a single route to the summit, delays caused by overcrowding could prove fatal,” Fisher said. “I am hopeful my decision to go for the 25th will mean fewer people.”

He added, “Unless of course, everyone else plays the same waiting game.”

On Facebook, Fisher’s partner Kristyn Carriere wrote that scaling Everest was his “ultimate challenge” and that she is heartbroken.

At least nine mountaineers have died on Everest during this year’s climbing season, which has been marked by difficult weather conditions causing summit attempts to be restricted to a small number of days. Overcrowding as a result meant climbers had to spend long periods of time queuing in an area known as the “death zone,” where the high altitude increases their chances of running out of oxygen.

Last week, a 54-year-old man from Utah fainted from high altitude sickness at the summit and could not be revived.

Four Indian climbers, two Irish climbers and a Nepali guide are also among the dead.

More than 200 mountaineers have died scaling Everest since 1922, according to CNN. 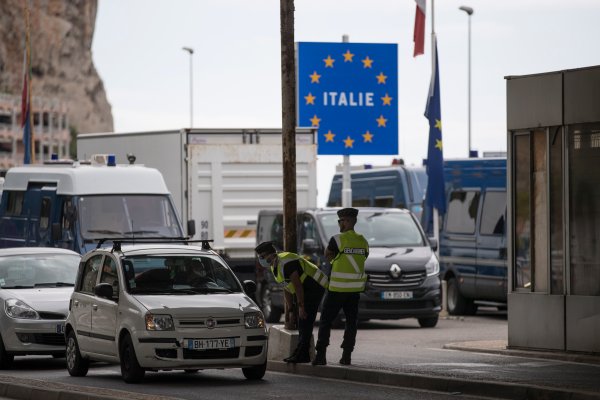