Remembering the Military Brothers Who Were Lost Together at Pearl Harbor

On Dec. 7, 1941, the battleship Arizona took the brunt of the surprise Japanese attack on Pearl Harbor. Decimated by a horrific explosion, the ship lost 1,177 men in seconds. Among the dead were 63 brothers who had chosen to serve together.

In a world at peace, there hadn’t seemed to be any particular danger to brothers serving together on warships. Family ties were judged a good thing. An older brother sending a photo home of himself in a handsome uniform was better than any recruiting poster the U.S. Navy could devise. For young men during the Great Depression, this was particularly true when in addition to the uniform, the Navy offered a steady paycheck and a chance to see the world — or at least more of it than the county where one had grown up.

Recalling why he joined the Navy in the fall of 1940 at the age of 18 and reported to the battleship Arizona, John Willard Evans, one of six children from a poor farm family in the hills of northwestern Alabama, was blunt: “Most of the boys that I went in with were school dropouts. I was a school dropout. And most of ’em were hungry. Most of their families were hungry. It was very, very tough times, after having come through that Great Depression. No job, no place to go, no homes. And we found a home in the Navy.”

Like so many enlistees, Evans saved every penny from his meager pay and sent it home to help his family. His enlistment wasn’t motivated by patriotic pride or an impending threat of war, but rather by the need to put food on his family’s poverty-ridden table. As Donald Stratton from Kansas, another 18-year-old in similar straits who arrived aboard Arizona about the same time, put it, “The Navy offered us a way out of that, and we took it.”

The decision to enlist was even easier when an older brother led the way. Thomas Daniel Murdock stuck it out in the farmland of northern Alabama until he was 21 and then took a hundred-mile bus ride to Birmingham to enlist in the spring of 1930. A year later, Thomas reported to the Arizona and was soon on his way to becoming one of its old hands. When the mid-1930s gave no promise of improving economic conditions, his younger brothers joined up, too. Charles Luther Murdock enlisted in the fall of 1934, and kid brother Melvin Elijah Murdock followed in the spring of 1938. After their respective basic training, Charles and Melvin joined their big brother on the Arizona.

There was certainly no guarantee of serving alongside one’s kin, but recognizing the positive impact on morale, the Navy made an effort to accommodate such requests. There had to be an opening aboard the desired ship, of course, as well as the need for the rating held by the requester, but that wasn’t much of an issue with newly minted apprentice seamen. There was almost always a need for them on battleships where the complement of about 1,500 men was sometimes two or three, or even four or five times the population of a new sailor’s hometown. And battleships seemed plenty safe. As one sailor wrote home to his mother, “I am safer on this battleboat than I would be driving back and forth to work if I was home.”

After 25 years in commission, the Arizona had long since developed a character all its own. As war clouds gathered over the Pacific, its motto remained, “At ’em Arizona.” The captain and his officers might set the tone for a happy ship or a disgruntled one, but it was the men who served below decks who gave the Arizona its special mystique and pride. This was especially true among the many brothers who had chosen to do their service with one another aboard the same ship. While all crew members were figurative brothers in arms, these men were literal brothers in blood.

By December 1941, there were 38 sets of brothers serving on the Arizona, including the trio of Murdock brothers. As the year 1941 ticked toward a close, one thing was certain: all the brothers held forebodings of war, sometime, somewhere. None, however, had any idea how dramatically and tragically it was about to descend upon them.

Adapted from BROTHERS DOWN: Pearl Harbor and the Fate of the Many Brothers Aboard the USS Arizona by Walter R. Borneman. Copyright © 2019 by Walter Borneman. Reprinted with permission of Little, Brown and Company. All rights reserved. 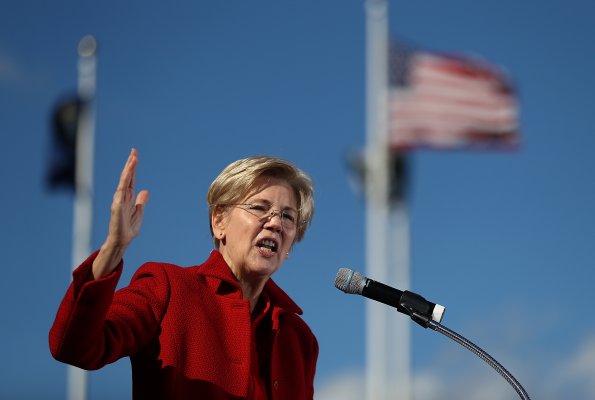