Wikipedia Is Now Banned in China in All Languages

China has expanded its ban on Wikipedia to block the community-edited online encyclopedia in all available languages, the BBC reports.

An earlier enforced ban barred Internet users from viewing the Chinese version, as well as the pages for sensitive search terms such as Dalai Lama and the Tiananmen massacre.

According to Open Observatory of Network Interference (OONI), an internet censorship research group, the block has been in place since late April.

The Wikimedia foundation said in a statement that it did not receive any notice of the censorship.

Wikipedia joins a growing list of websites that cannot be accessed in China, which in recent years has tightened its grip on access to information online. Google, Facebook and LinkedIn are among the sites already banned, forcing Internet users to use virtual private networks, or VPN, to bypass what has become known as the “Great Firewall” of China.

Reporters Without Border’s 2019 World Press Freedom index ranks China at 177 on a list of 180 countries analyzed. According to a separate study conducted by the watchdog group, China is not just issuing censorships locally, but is also attempting to infiltrate foreign media in an attempt to deter criticism and spread propaganda.

Wikipedia is also blocked in Turkey. 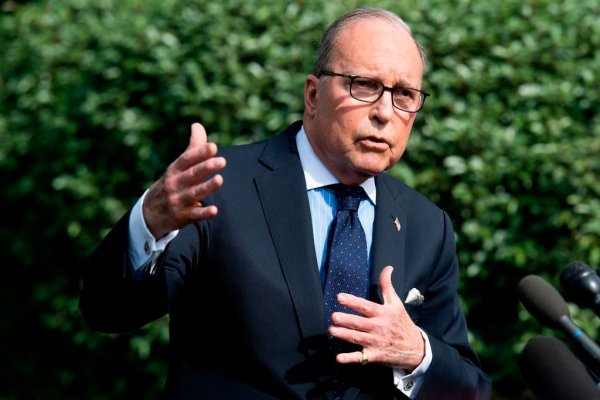