Start Your Binge Watch Now, Because The Office May Be Leaving Netflix

(Bloomberg) — The Office, one of the most popular shows on Netflix, looks like it will be heading to NBCUniversal’s new streaming TV service.

At a presentation Monday, NBC suggested that the comedy about office workers in Scranton, Pennsylvania, will probably be part of an ad-supported online channel that’s slated to debut next year. But it’s unclear if the show will appear on the new service on day one — and whether it will remain on Netflix too.

The Office highlights the thorny relationship between Netflix and traditional media companies, which are rolling out their own streaming services. Netflix pays lucrative licensing fees to air shows like The Office and Friends, but it’s also a competitor for viewers’ time and money.

Last year, AT&T’s Warner Bros. division renewed a licensing deal with Netflix for Friends, while holding on to the right to stream the show on a service that will launch later this year. Netflix reportedly paid about $100 million to retain the rights to the show.

At the event, NBC executives portrayed their upcoming streaming service as being what Netflix isn’t: free and with targeted advertising.

“While other companies are pushing advertisers out, we’re bringing you in,” Linda Yaccarino, NBCUniversal’s chairman of advertising and client partnerships, told advertisers at Radio City Music Hall.

Netflix is ad-free and costs about $11 a month. NBC’s service will be free for homes that already subscribe to cable. For those who don’t, the company will charge a fee. While it will be supported by advertising, the service will also offer an ad-free option available for additional cost. 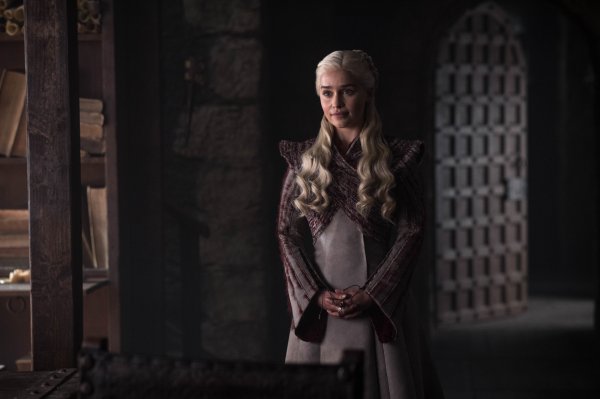