The sex therapist, 90, on living with history, her advice for millennials and the new documentary about her life, Ask Dr. Ruth.

You were born in Germany and lived in Switzerland, Jerusalem and Paris before moving to the U.S. What was it like to revisit some of these places from your past while making this Hulu documentary?

I was very careful where I took the documentary people. For example, I went to Switzerland to talk about how grateful I was to be there during World War II. Otherwise I would not be alive.

And you take them to Yad Vashem, Israel’s Holocaust museum, where you find your parents in a database of victims of the Holocaust. Was that moment the first time you learned what happened to them?

Recent years have seen a rise in anti-Semitic incidents. Given what you’ve lived through, are you surprised by that?

Very. I never would have dreamt that in 2019 we’d still have such incidents. I have to tell you something on that subject. Somebody who talks about sex from morning to night has to stay away from politics, but these days, I do say how upset I am when I see children separated from their parents, because that’s my story, and how upset I am about people trying to make abortion illegal.

But on topics like abortion, talking sex and talking politics go together. How do you decide which is which?

I know what I want to stand up for, and the other stuff I leave to people like you. I vote, but I don’t participate in political campaigns. It always ends up by somebody asking me about somebody’s sex life, and I just don’t do that.

Sex and politics also meet in the public conversation on assault and consent. Has that changed anything about the way you see sex in America?

Absolutely. I think some people took it to an extreme. I believe that two consenting people, if they are in bed naked with each other and about to have sex, no way can they say in the middle, “I changed my mind.”

A lot of people would disagree.

I know. I’ll tell you what I say to those people who disagree with me. Put it in big letters: I respect your opinion. Period. I don’t engage in big fights like this. My opinion cannot be changed.

You’ve commented on how hard it would’ve been to manage your fame if your kids had been younger when it first arrived. What’s your advice for working parents?

They have to make time with no business phone calls, no texting, no computer–some time especially for young children. It doesn’t matter how many hours. It just matters the quality of time. When they’re with their children, make sure they give them full attention.

Are there questions you’ve gotten over the years to which your answer changed?

I don’t think so, but I’ll tell you what has changed. I get more questions about people who, in a relationship, may be always looking [to see] if there’s something better.

Because of the way the media depicts famous people. People have to be realistic.

You’re doing a new edition of Sex for Dummies for millennials. What needed to be added for them? 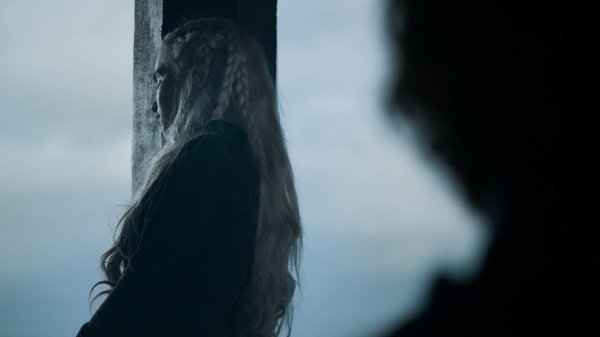