Ma Jian, the exiled Chinese novelist, knows better than most the desire for freedom in a country where democracy is a dream and censorship is the norm. His debut, the 1987 short-story collection Stick Out Your Tongue, highlighted the brutal Chinese occupation of Tibet. The government condemned the book as “spiritual pollution” and permanently banned Ma’s books from the country. Ma himself was banned from China after the publication of his 2013 novel, The Dark Road, about the impact of the nation’s one-child policy.

Despite the opposition, or perhaps because of it, Ma remains determined to write about his homeland. Sensitive translations of Ma’s work into English, written by his partner Flora Drew, have cemented his global reputation as a leading Chinese intellectual and critic of the Xi Jinping era. His latest book, China Dream, which draws on real people and events, is a searing satirical indictment of the ruling regime’s injustice and fallibility. Its title echoes Xi’s 2012 proclamation of the “China Dream,” a vision of “national rejuvenation” commonly interpreted as an expression of his objective to make China the world’s dominant superpower.

Protagonist Ma Daode is a fictitious high-ranking government official, portrayed with a pompous self-importance and a penchant for adultery. His ambition is to create a “China Dream Device” to be implanted in the mind of every citizen, replacing their private thoughts with Xi’s state-sponsored messages–a setup in the vein of Orwellian dystopia. Ma, now a British citizen, has said that the vision of totalitarianism set forth in 1984 has been “completely and totally” realized in 21st century China.

In China Dream, his writing is most profound when depicting the human cost of an imposed national dream. A forced demolition of a clan village, presided over by Ma Daode, reflects the real practice of forced eviction. As his own past nightmares catch up with him, Ma Daode finds himself consumed by his search for the intangible “dream.” Ever critical of a regime intent on stamping out dissent, Ma’s biting voice lays bare a brutal reality that cannot be ignored. 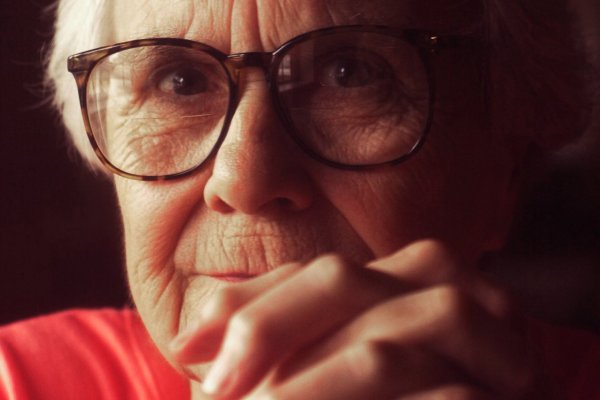 Why Harper Lee Struggled to Write Again After To Kill a Mockingbird
Next Up: Editor's Pick