It looks like Australia’s central bank could use a proofreader.

Some seven months into its circulation, a new $50 bill (worth roughly US$35) was found to have a tiny typo on it. The bill — which was designed with enhanced anti-counterfeiting features — misspells “responsibility” as “responsibilty” in fine print on its face, according to CNN.

The Melbourne-based Triple M radio station posted photos of the typo on its social media accounts.

Despite the error, the bills can still be utilized. According to CNN, about 46 million of the bills are already in circulation.

“These banknotes are legal tender and can continue to be used as normal. It does not affect their validity and functionality in any way,” a Reserve Bank of Australia spokeswoman said in a statement to CNN.

The Reserve Bank of Australia told CNN they have been aware of the issue for a few months, and are planning to correct the error in its next batch of printing. 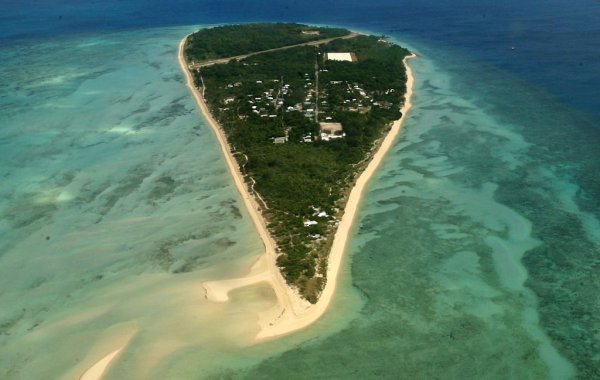 The Mayor Fighting to Save Her Island Home from Climate Change
Next Up: Editor's Pick