It was the best haul in 15 years, just barely missing the mark set right after the Seinfeld finale in 1998, according to the the Hollywood Reporter. It’s the fourth-highest-rate Tonight Show ever hosted by Leno, with the top spot still belonging to the show that followed the finale of Cheers in 1993. It was by far the best-rated show since Leno’s return in 2010.

Jimmy Fallon is taking over as the show’s new host on Feb. 17.

This story and headline has been updated to reflect final ratings. 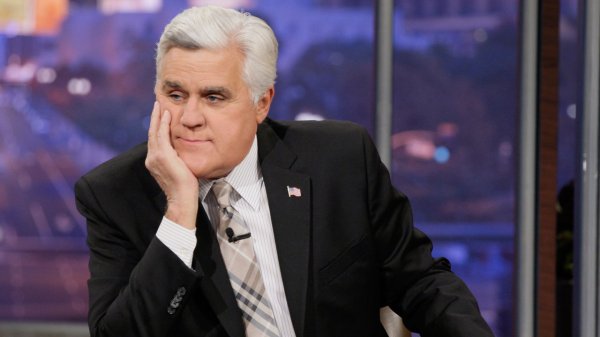 WATCH: Jay Leno's Last Night on 'The Tonight Show'
Next Up: Editor's Pick