Authorities are issuing mass evacuation orders along India’s eastern coast as Cyclone Fani, a Category 4 equivalent hurricane, approaches landfall with more than 100 million in its path.

According to the India Meteorological Department, Fani has been classified as an “Extremely Severe Cyclonic Storm.” It is forecast to move inland at wind speeds as high as 130 mph on Friday and touch down in Puri in Odisha state.

Around 800,000 people are to be evacuated to safety by Thursday evening, local broadcaster NDTV reported. Total suspension of fishing operations has been advised and boating activity also discouraged.

Cyclone Fani may be the strongest storm to hit India’s eastern coast since Storm Hudhud, which killed 124 when it made landfall in Andhra Pradesh in October 2014, and the biggest to form in April in 43 years. Severe cyclones in India tend to be concentrated toward year-end.

The Bay of Bengal on the eastern coast has a history of producing deadly tropical storms, with the 1999 super cyclone that hit Odisha killing more than 10,000 people. 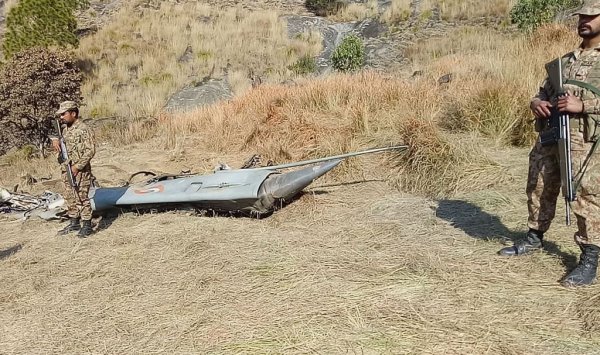