One person has been pronounced dead after a homicide at an apartment complex near the University of North Carolina-Charlotte (UNCC), just a day after a shooting on the college campus killed two and injured four.

Police confirmed the death on Twitter at around 9 pm local time. The university’s Office of Emergency Management said it received reports that multiple persons are injured and that officials are closely monitoring the situation.

The complex is listed as one of the university’s off-campus apartments on the UNCC housing website.

No details have been released regarding the identity of the victim or a possible suspect.

UNCC confirmed that the two victims in Tuesday’s shooting were 21-year-old Riley C. Howell and 19-year old Ellis R. Parlier, both students at the university.

A student-organized vigil was held on campus on Wednesday and the Charlotte skyline lit green at night in support for the victims of the attack, according to CBS-affiliated local station WBTV.

It is not known whether tonight’s incident is related to the Tuesday shooting. 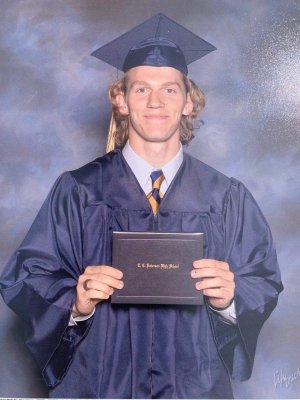