There’s a chance you may not yet know the name Vladimir Furdik. You may not even recognize his face. But if you look closely enough, you might just realize that the Slovakian stuntman and actor bears just the slightest resemblance to the now-infamous Night King, the ultimate villain on Game of Thrones. And it turns out that Furdik — who prepared for his role as the ruler of armies of undead by spending as long as six hours in the makeup chair — has an illustrious past in films, as well as a top-notch presence on social media, all aside from his charisma as the mysterious ruler of zombies with ice-blue eyes.

Furdik’s credits as a stuntman go back to movies in the 1990s, and include everything from working in the James Bond action hit Skyfall to stunt doubling for actors like Nicolas Cage and Channing Tatum. So it should come as no surprise that his Instagram is a treasure trove of throwback set pictures and actor selfies in beautiful set locations around the world.

Furdik also appears to have a particularly special connection with horses, going so far as kissing one in one of his photos. In an interview with Vulture, he specified that the shot in question was taken in Malaysia on the set of the show Marco Polo. “And this horse was like a child. This horse wanted to play,” he explained.

But most of his content doesn’t require explanation. It does give us an excellent peek into the behind-the-scenes world of Thrones, however — and behind the six-hour makeup mask of the Night King himself. 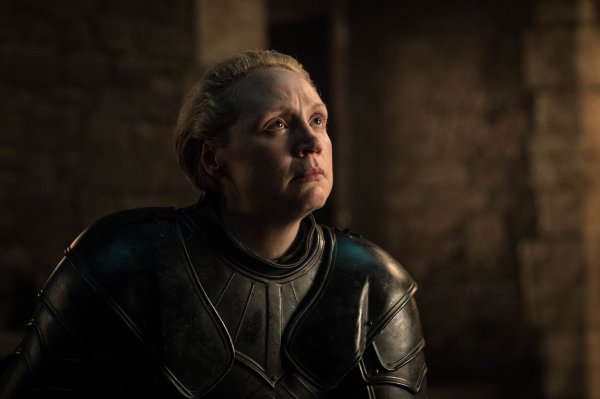 Everyone Is Flipping Out Over That Touching Brienne Scene
Next Up: Editor's Pick