The trailer for Sonic the Hedgehog finally dropped. And people have latched onto one aspect in particular: the CGI Sonic tricker’s humanlike teeth he gets in the film.

Based on the iconic video game character, the movie uses CGI to make the character come alive, but some Twitter users can only focus on this dude’s mouth.

The movie stars Jim Carrey and James Marsden, with Sonic voiced by Ben Schwartz, the actor made famous for playing Jean-Ralphio in Parks and Recreation. But even the star-studded cast couldn’t stop viewers of the film’s first trailer, which released Tuesday, from staring at Sonic’s teeth, the real talking point. One user wanted to know “why are Sonic the Hedgehog’s teeth better than mine?”

With the live-action Detective Pikachu bringing the Pokémon franchise to life on screen in May, it was almost too easy to compare the two live-action trailers for one fan.

“Good morning to absolutely everyone and everything other than live action Sonic the Hedgehog’s creepy human teeth,” one user wrote on Twitter.

Sonic the Hedgehog hits theaters this fall. Watch the full trailer below — and judge the teeth for yourself. 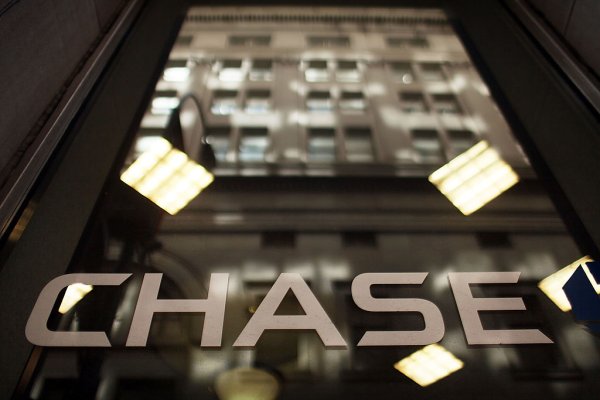 Not Everyone Was So Motivated By Chase's Monday Motivation
Next Up: Editor's Pick