Not Everyone Was So Motivated By Chase's Monday Motivation

When Chase Bank attempted to get in on the popular Monday Motivation hashtag with a tweet on Monday, it backfired.

In the tweet ending with the hashtag “Monday Motivation,” customers of the bank theoretically think to themselves, “why is my balance so low?” The bank, a subsidiary of JPMorgan Chase, proposed people could think about cutting back on going out to eat, buying coffee from a shop and taking cabs instead of walking.

Even Sen. Elizabeth Warren spoke out against the meme. The 2020 Democratic contender highlighted rising costs of living, low wages and the government bailout of JPMorgan Chase amid the 2008 recession as reasons for a low balance.

Rep. Katie Porter of California also called the company out for its tweet, writing, “Families aren’t spending frivolously; they’re trying to pay rent.” It’s not Porter’s first public squabble with the bank. Earlier this month, JPMorgan Chase CEO Jamie Dimon appeared in a hearing with the House Financial Services Committee, in which a group of top bank heads were questioned about their salaries compared to their workers’ wages. In the hearing, Porter questioned Dimon regarding how a mother working for the bank would be able to support her family.

Some users shared a photo of Paris Hilton wearing a shirt that reads “stop being poor” to show how out of touch they felt the bank’s notion was.

See a sampling of responses below. 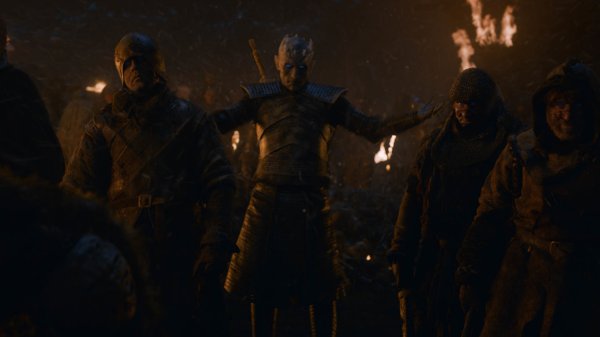 These Game of Thrones Memes Prove It's a Comedy
Next Up: Editor's Pick