With Carousel App, Dropbox Wants to Preserve All Your Photos, Forever

For the last few years, I’ve been dumping most of the digital images I care about — including decades-old scanned family photos — into my Dropbox account.

It was a strange decision in some respects, since Dropbox has had very few photo-specific features: My treasured pictures weren’t much more than a list of files with unintelligible names such as IMG_013.JPG. But they felt safe there, and I figured that Dropbox would eventually bring more ambition to photo management.

And now it has. At a media event in San Francisco this morning, Dropbox co-founder and CEO Drew Houston announced that the company has 275 million users and almost 700 employees. Then a bunch of those employees began unveiling a bunch of items in rapid succession, including collaborative features for people who store Microsoft Office documents in Dropbox and new versions of the company’s Mailbox email app for Android and computers. But it saved its biggest announcement until the end. It’s Carousel, a new iOS and Android app that lets you keep and share all your photos — stored, naturally, in your Dropbox account.

Both versions of the app are supposed to go live today; if you can’t find them in the iOS or Google Play store, try Carousel.com. (Dropbox acquired that domain name from a company that repairs merry-go-rounds.)

The fact that Carousel is a stand-alone app rather than a set of new features within the existing Dropbox apps is a continuation of a strategy that started becoming apparent when the company acquired Mailbox last year: It’s divvying up all the ways that people need to store important stuff into a portfolio of interlocking apps and services. The approach is also reminiscent of what Facebook is doing by creating apps such as Paper and buying WhatsApp.

Visually, at least, Carousel reminds me of Everpix, an innovative photo-sharing service that aimed to store all your photos for life, but which died when the startup behind it ran into money problems last winter. Carousel automatically groups your photos into events and lets you zip through them at a rapid clip, even though they’re stored in the cloud rather than on your device. (As you take additional snapshots with your phone, they get uploaded automatically.)

The sharing features look neat, and are a photo-specific variant of the capabilities that help make Dropbox itself so popular. You can select hundreds of photos (and videos) at a time, then push them out to other Carousel users, who can then save them at full resolution in their own Dropboxes. This will appeal to folks who are already Dropbox addicts, but I bet it’ll also bring the service to new users.

For now, Carousel doesn’t do all that much. That’s also reminiscent of Mailbox, which started out trying to bring a fresh take to the basics of email, and has been gradually adding additional features. Dropbox’s Gentry Underwood, who demoed Carousel onstage at today’s event, told me that the company has a roadmap of additional capabilities it’s working on, and that it’s also working on a version that’s usable on Windows PCs and Macs. (For now, all the photos you store in Carousel will be available from within Dropbox’s apps.)

Carousel is free, and leverages whatever Dropbox storage you have. (The company starts new users off with 2GB, doles out additional space for referrals and offers paid accounts starting at 100GB for $99 a year.) I asked Underwood whether the company had ruled out the idea of making money by targeting users with ads, and though he said that such decisions are made by others at the company, he told me that it’s not part of the plan: “Advertising is not something we’ve approached — at Dropbox, our customer is our user.”

In theory, you’d think that by 2014, some other company would have solved photo storage and sharing. But although there are an infinite number of ways to do it, from Flickr to Facebook, there’s no definitive, market-dominating contender — especially for the images you want to hold onto forever. “It’s a very hard problem to solve,” says Underwood. “There’s a lot of pieces you have to get right to get that simple, delightful experience. The sheer volume of content we’re processing is mind-boggling. It’s more of a challenge than most small teams are up for.”

As with every other photo-storing service, when I think about Carousel, I start to wonder if it’ll be around for decades, as you’d want any repository for your most important memories to be. I make no predictions. But Dropbox is in a better place to offer this sort of service than most other companies. Unlike photo-centric startups such as Everpix, it’s a well-funded, established business that’s in no danger of collapsing. And it makes money by charging users, setting it apart from advertising-dependent companies like Facebook and Google, which tend to see your digital possessions as big data they can mine.

More thoughts once I’ve used Carousel to explore all the photos that are already sitting in my Dropbox. If you try the app, I’d love to know your impressions. 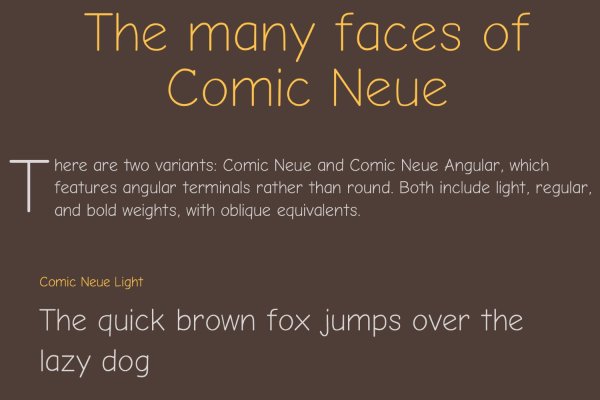