The history-making director John Singleton has died at the age of 51 after a stroke that left him in a coma, his family said in a statement.

“We are sad to relay that John Singleton has died,” a statement Monday from the Singleton family read. “John passed away peacefully, surrounded by his family and friends.”

Singleton, best known for the film, Boyz n the Hood, was taken off life support on earlier in the day after suffering a stroke, his family said in a prior statement, according to the Associated Press.

“It is with heavy hearts we announce that our beloved son, father and friend, John Daniel Singleton will be taken off of life support today,” they said. “This was an agonizing decision, one that our family made, over a number of days, with the careful counsel of John’s doctors.”

Singleton had a stroke on April 17 and was at an intensive care unit, his family said. Court fillings last week by Singleton’s mother, Sheila Ward, revealed Singleton was in a coma after having the stroke, the Associated Press reported. Ward requested to be appointed her son’s temporary conservator to take over financial and medical decisions for him.

A native of South Central Los Angeles, Singleton graduated from USC’s School of Cinematic Arts in 1990. Two years later, he became the youngest person and first African American to be nominated for an Academy Award for Best Director for his debut 1991 film Boyz n the Hood. He also earned a second nomination for Best Original Screenplay. The largely autobiographical film examined the lives of three black teenagers living alongside gang violence in South Central Los Angeles.

Longtime admirers and fellow creators expressed shock and sadness at the news of Singleton’s death and appreciation for his legacy. 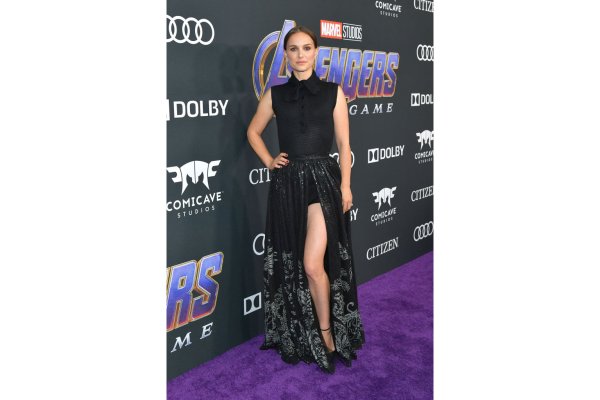 The Many Cameos of Old Characters in Avengers: Endgame
Next Up: Editor's Pick