It is a truth universally acknowledged that no one bodies a Met Gala look quite like Robyn Rihanna Fenty, the baddest to ever walk the stairs of the storied museum. Which is why many were puzzled about Ri’s absence from the camp-themed 2019 Metropolitan Museum of Art’s annual Costume Institute Benefit, where her presence was sorely missed on Monday night.

While the bad gal did not issue an official statement about skipping the Met Gala, she did confirm a fan’s speculation that she was at home, playing with her wildly popular Fenty Beauty that night, via an Instagram stories post on her personal account that showed a shot of the makeup and the caption, “met ball 2019” plus some the shrugging emoji. That’s not to say that Rihanna wasn’t keeping up with the 2019 Met Gala red carpet in spirit — in her absence, she crowned Anna Wintour, who arrived on the event’s red carpet in a feathered Chanel look, the best dressed of the night.

And although Rihanna may not have been physically present at this year’s gala, it’s worth remembering that all her past Met Gala appearances keep her firmly rooted as the undefeated champion, and for all intensive purposes, the GOAT, of Met Gala looks — a fairly tall order considering that the Met Gala is considered fashion’s biggest night.

With her reign as the GOAT of the Met Gala still unchallenged despite some spectacular displays at this year’s event, here’s a look at Rihanna’s best Met Gala fashion moments. 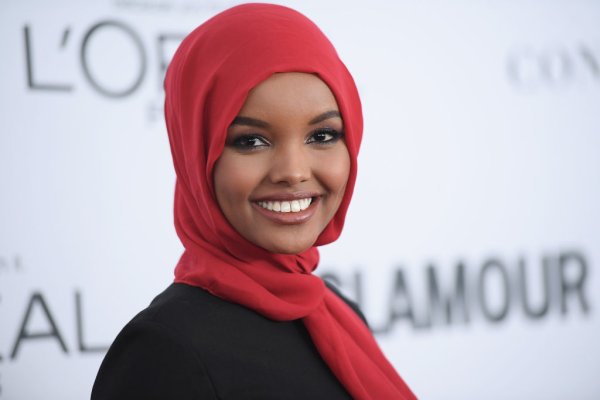