Around 169 million children missed out on the measles vaccine over an eight-year period, a shortfall in protective coverage that has paved the way for a disease that is sweeping the world, the U.N. Children’s Fund said Thursday.

UNICEF said in a report that 169 million children did not receive the first dose of the measles vaccine between 2010 and 2017, a number that equates with about 21.1 million kids annually.

This vaccination gap “created a pathway” for the outbreaks raging throughout the globe, including in the U.S., Europe, the Philippines and Tunisia, the report added.

“The ground for the global measles outbreaks we are witnessing today was laid years ago,” said Henrietta Fore, UNICEF Executive Director. “The measles virus will always find unvaccinated children.”

Measles, a respiratory illness, is more contagious than Ebola, tuberculosis or influenza. Vaccination can mean the difference between life and death, according to UNICEF.

Two doses of the vaccine will protect children against the disease, while the World Health Organization says 95% vaccine coverage will grant a community herd immunity.

Yet due to poor infrastructure, conflict and “mistrust and complacency,” global measles vaccine coverage has plummeted, UNICEF says, driving up the number of cases. In the first three months of 2019, over 110,000 measles cases were reported worldwide – up nearly 300% from the same period last year

UNICEF said Thursday the global coverage of the first dose of the vaccine was 85% in 2017, while coverage for the second dose stood at 67%.

The U.S., which is contending with its biggest measles outbreak in 25 years, had the highest number of children who missed out on the initial dose of the vaccine among high-income countries, a shortfall of more than 2.5 million.

The Centers for Disease Control and Protection confirmed 626 cases of measles in the country at the end of last week. The cases were reported in 22 states with the majority among orthodox Jewish communities in New York, where city officials earlier this month declared a public health emergency.

The resurgence of measles in the U.S., where it was declared eliminated in 2000, has largely been attributed to misinformation turning parents against vaccines. In January, the World Health Organization named “vaccine hesitancy” a top 10 threat to global health in 2019.

France and the U.K. followed the U.S. in child vaccine gaps, with 608,000 and 527,000 unvaccinated respectively within the eight-year period.

In low- and middle-income countries, UNICEF said the situation “is critical.” In Nigeria, nearly 4 million children under the age of one missed out of the vaccine’s first dose in 2017. And 22 countries in sub-Saharan African have not yet introduced the essential second dose.

“It is critical not only to increase coverage but also to sustain vaccination rates at the right doses to create an umbrella of immunity for everyone,” Fore said. 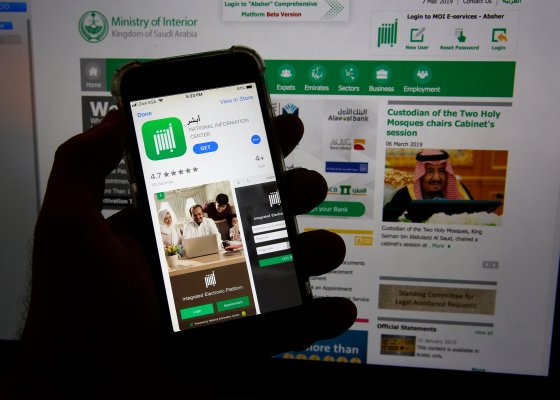