A String of Falling Deaths at the Grand Canyon? Officials Say It's Not Unusual

Three people have died after falling at the Grand Canyon over the last month, but officials say that the number of fatalities this year is not unusual.

A total of five people have died inside the Grand Canyon National Park this year, compared to 17 people last year said park spokesperson Vanessa Ceja. A Hong Kong man in his 50s also died on March 28 after falling over the rim inside the Hualapai Reservation. The reservation is not part of the national park, but does encompass part of the canyon.

About 12 people die inside the park each year, although many of the deaths are caused by heat or natural causes, Ceja said. Nearly 5 million people visit the park every year.

John Quinley, a spokesperson for the park, said that there are typically fewer than five deaths in the park each year caused by falls. He said that park officials do not believe the number of deaths this year is unusual.

“It may happen again or we might go seven months with zero. The numbers are so small, it’s hard to sort of see a trend,” Quinley said. He added that while the Grand Canyon National Park staff reviews park safety annually, officials are not currently planning to add any more safety precautions. “At this point, we’re not seeing any obvious change that’s necessary.”

Quinley said that more aggressive safety measures – such as significantly adding to fencing in the park – is impractical given the size of the canyon. The formation is 277 miles long, and it can be approached at two sides. The park provides fencing at the most popular viewing sites and visitors are also offered safety information at park kiosks, from park staff and on the park’s website.

A spate of deaths in recent weeks has drawn public attention to safety at the park.

“Gravity is part of the package,” said Clark. “There’s places like that- whether you’re at the Gand Canyon or walking the street- where one foot can mean the difference between life and death.” 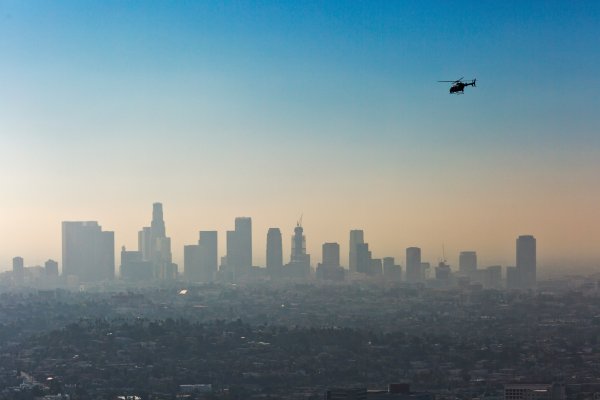