An armed woman carrying a 10-month-old baby walked into a San Diego church during Easter services on Sunday and threatened to blow up the building, according to police.

Church members tackled the woman and managed to take her handgun away before police arrived and arrested her. The baby and the woman’s 5-year-old daughter were both taken into protective custody.

“The female walked up on stage and made threats that she was going to blow up the church while waving the handgun,” the San Diego Police Department said in statement shared on Twitter. “Officers arrived on scene within two minutes of the initial call and took custody of the female.”

The handgun was later found to not have been loaded, and a sweep of the premises and the suspect’s car by bomb-sniffing dogs did not turn up any explosives, the police added.

The suspect was identified as 31-year-old Anna Conkey.

Conkey entered the non-denominational Tsidkenu Church shortly after noon and burst onto the stage as the sermon was reportedly concluding.

“She was saying craziness about the rapture not being real, and everyone going to hell,” one witness recalled to KGTV, an ABC affiliate in San Diego.

Earlier in the day, San Diego Police Chief David Nisleit had announced extra patrols of churches in the area following a spate of church and hotel bombings in Sri Lanka on Easter that killed 290 people, including several Americans. On Twitter, Nisleit acknowledged the Sri Lanka tragedy but said there is “nothing to indicate a connection to San Diego.”

Police said Conkey will face charges while her children will be evaluated by Child Welfare Services.

“The female suspect will be booked into jail on the appropriate criminal charges which will include making criminal threats and displaying a handgun in a threatening manner,” the police said. 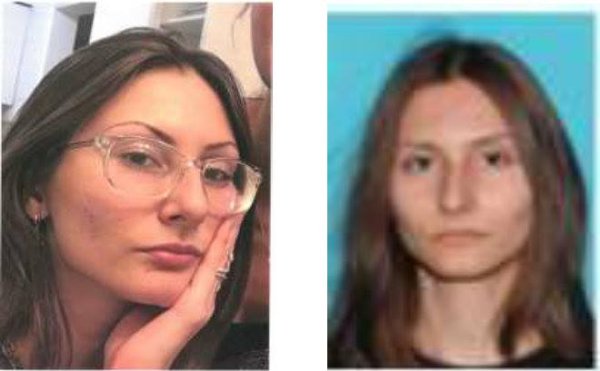 Woman Kills Herself After Columbine Threat
Next Up: Editor's Pick