A Vietnamese soldier runs past the dioxin contaminated area of the Bien Hoa airbase on the outskirts of Ho Chi Minh City, Vietnam, on Oct.17, 2018.
Contributor—KHAM/AFP/Getty Images
By Hillary Leung

The U.S. has launched a $183 million clean-up campaign at a former air base in Vietnam that was used to store the toxic chemical Agent Orange.

The 10-year project at the Bien Hoa Airport outside Ho Chi Minh City, considered the country’s most contaminated remaining site, kicked off with an opening ceremony Saturday. The airport is the latest site slated for rehabilitation by the U.S. Agency for International Development (USAID) and Vietnam’s Ministry of National Defense after the cleanup of Da Nang airbase was completed last November, Agence France-Presse reports.

Bien Hoa was one of the main depots for storing Agent Orange during the war, and was only partially cleaned at the end of the conflict more than four decades ago.

U.S. forces sprayed more than 80 million liters of the toxic defoliant over Southern Vietnam to destroy jungle and reveal the enemy hide outs. The substance contained the highly toxic chemical dioxin, which contaminated the soil and sediment, and has been linked to severe birth defects, cancers and mental and physical disabilities.

Vietnam says that 3 million people were exposed to Agent Orange, while the Vietnamese Red Cross says local studies show that as many as one million people now have disabilities or other health problems associated with the compound, including around 100,000 children.

According to the USAID, Bien Hoa is the “largest remaining hotspot of dioxin contamination” in Vietnam.

The dioxin contamination at Bien Hoa is thought to be four times higher than at Da Nang.

While the U.S. offers disability benefits to American veterans believed to have illnesses linked with Agent Orange, Vietnamese citizens have had little success in the fight for compensation. 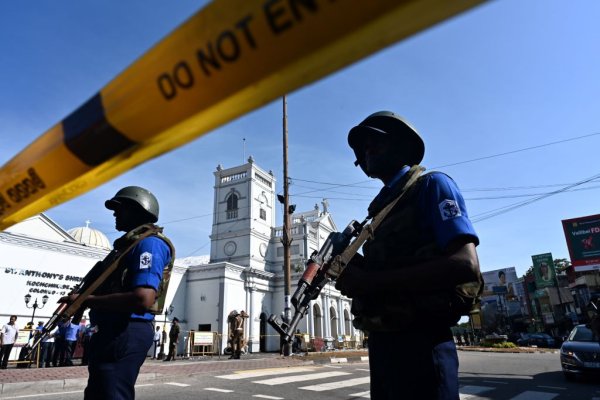