Grammy-winning singer Adele and her husband, Simon Konecki, have broken up after 7 years together, the star’s representatives confirmed to the Associated Press.

“Adele and her partner have separated,” her representatives, Benny Tarantini and Carl Fysh, wrote Friday. “They are committed to raising their son together lovingly. As always they ask for privacy. There will be no further comment.”

Despite Adele’s superstardom – her second studio album, 21, was the best-selling album in the world for two years in a row – she and her husband have kept their relationship quiet. It only became public that the couple had gotten married after Adele referred to her “husband” during the 2017 Grammys. The couple have a son, Angelo, who was born in 2012.

The singer told TIME in 2015 that it was important to her to preserve her family’s privacy and not let her life be ruled by her fame.

“It’s as normal a life as I can have,” said Adele. “I think people would be pretty surprised. When I’m not doing a photo shoot, it’s just me, my boyfriend and the baby.”

“When I try to describe this to my friends they don’t always get it, because they go out with people that are our age, but Simon is already who he is, and I’m still becoming who I’m going to be. He’s confident. He’s perfect,” Adele said.

Konecki is the cofounder of Life Water, a premium bottle water company, and is the CEO of the charity drop4drop. 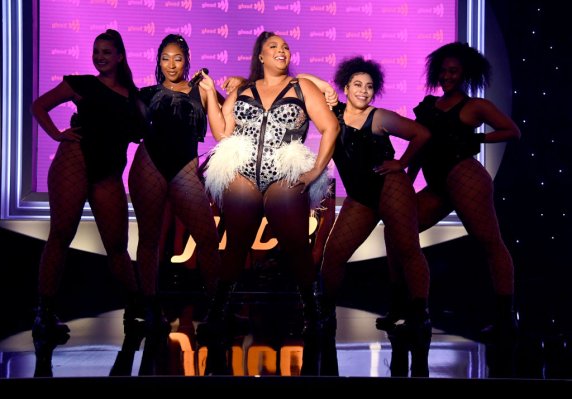