With speculation circulating that CBS may not have the resources to keep star CBS This Morning co-host Gayle King, the TIME 100 honoree told TIME that she doesn’t take no for an answer when the stakes are high.

“It’s very hard for me to take no for an answer for something I really believe in and I really want,” King, who attended the TIME 100 Gala on Tuesday, told TIME on the red carpet. “I will do whatever it takes if I see something that I really, really want.”

In March, King was praised for her composure in an image seared in minds everywhere during the dramatic interview with singer R. Kelly. The artists has been accused of sexual misconduct by multiple women, including in the documentary Surviving R. Kelly, which was produced by fellow TIME 100 selection dream hampton. (Kelly has denied the claims.)

The interview brought widespread acclaim to the veteran journalist, who is also the editor-at-large of O, the Oprah Magazine. “Hard work really pays off,” King said. “I know it’s work and I know it’s hard, but I love it so.”

Despite her ongoing contract negotiations, King assured TIME that she has plenty of big interviews in her future. She leaves to report one this week, she said — but declined to say with whom. 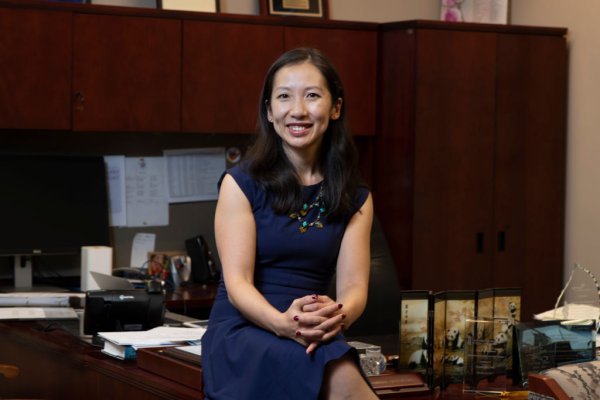 Roe v. Wade 'Could Well Be Overturned' With Kavanaugh on the Court, Planned Parenthood President Says
Next Up: Editor's Pick