By Alana Abramson and Jamie Ducharme

Al-Hathloul, a 2019 TIME 100 honoree, is currently in prison after advocating for women’s rights in the kingdom.

Seizing on reports from House Democrats that President Donald Trump’s son-in-law – who was also in attendance at the TIME 100 Gala – had exchanged messages on WhatApp with Bin Salman, Minhaj suggested Kushner could help al-Hathloul.

“I know there’s a lot of very powerful people here, and it would be crazy if there was a high ranking official in the White House that could WhatsApp MBS and say, ‘Hey maybe you could help that person get out of prison because they don’t deserve it,'” Minhaj said. “But hey, that person would have to be in the room. It’s just a good comedy premise.”

Minhaj told TIME after the toast that he was sincere in this request, although he could not see Kushner’s reaction. “I was just hoping he could send a WhatsApp message,” he said. “[It could say] hey, this person has been fighting for civil liberties for all people. Maybe you should let them out of prison.”

The comedian, who was the host of the White House Correspondents Dinner in 2017 and won rave reviews for his stand-up special Homecoming King the same year, is now perhaps best known for his weekly Netflix series Patriot Act with Hasan Minhaj, which returns for a third season in May.

In the series, the former Daily Show correspondent brings a comedic but critical eye to topics shaping the modern world, from civil rights to drug pricing. One episode, in which Minhaj criticized Saudi Arabia and bin Salman, was famously pulled from Netflix in Saudi Arabia — which Minhaj said would only make more people watch it.

“Patriot Act is the manifestation of Hasan’s whip-smart commentary, charisma and sincerity,” Daily Show host Trevor Noah wrote of his old colleague for this year’s TIME 100 list. “It’s also a consistent reminder that Hasan is America. And America is Hasan.”

Write to Alana Abramson at Alana.Abramson@time.com and Jamie Ducharme at jamie.ducharme@time.com. 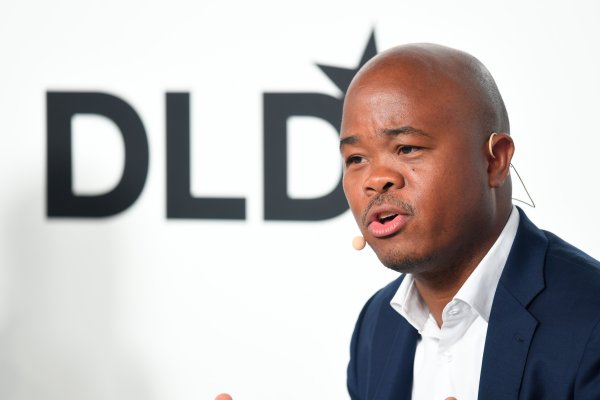