The Uber logo is seen displayed on a mobile device in this photo illustration in Warsaw, Poland on March 19, 2019.
Jaap Arriens—NurPhoto/Getty Images
By Eric Newcomer / Bloomberg

Uber Technologies Inc. secured a $1 billion investment from three Japanese companies, ahead of an initial public offering expected next month.

Denso Corp., Toyota Motor Corp. and SoftBank Group Corp.’s Vision Fund bought stakes in the self-driving unit, valuing the arm at $7.25 billion, according to a statement. The deal will help Uber, which tallied a $3 billion operating loss last year, to continue funding a very costly endeavor.

Uber publicly filed a prospectus to go public last week and is expected to begin a road show to promote the stock before the end of the month. The offering could value Uber at roughly $100 billion, people familiar with the matter have said. The autonomous-car investment is the second major deal struck in the weeks leading up to the IPO. Uber Chief Executive Officer Dara Khosrowshahi said last month that the company had agreed to acquire Middle Eastern rival Careem for $3.1 billion.

With Uber remaining the majority shareholder in the autonomous-car venture, public investors will still be exposed to a substantial expense. Uber spent $457 million last year on technology investments, including the self-driving car business. However, the pre-IPO deal will help the company argue that the autonomous program is a valuable component of its business.

The deal is expected to close in the third quarter, Uber said. Together, Toyota and the auto supplier Denso will invest $667 million, while the SoftBank Vision Fund will chip in $333 million for the self-driving unit.

SoftBank was already the largest shareholder in Uber, with a 16 percent holding. Toyota has a smaller stake. SoftBank hasn’t been able to take two board seats at Uber that were granted as part of its investment more than a year ago. Due to an impending U.S. national security review, SoftBank may never get those seats, but it will have rights to join a new board as part of the autonomous-car deal.

The new corporate entity will have a board compromised of six Uber-appointed members, one appointed by Toyota and one from SoftBank’s Vision Fund, a person familiar with the matter said. That seat will also require U.S. security approval. 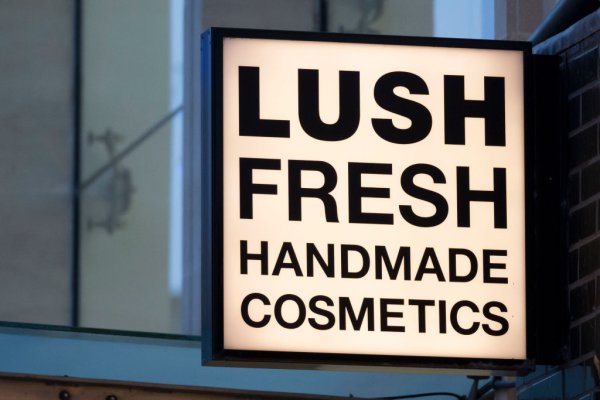