The Eye of Sauron? A Blurry Bagel? The Internet's Black Hole Memes Are Out of This World

The first picture of a black hole was released Wednesday, marking a giant feat for science — and, because this is the internet, paving the way for a slew of memes.

The photo — a blurry shot that shows a black hole at the center of the Messier 87 galaxy — quickly became meme fodder as people drew comparisons between the fiery orange circle and other famous round objects.

The Eye of Sauron, the flaming eye featured in The Lord of the Rings, immediately jumped to mind for many:

For some, the black hole picture served as a reminder to eat breakfast:

Bagels and a famed eye from The Lord of the Rings are logical comparisons to a fuzzy picture of a black hole. But things soon took a turn for the wild: 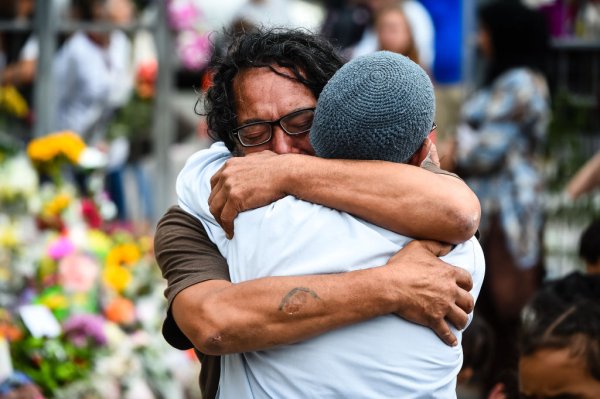