New York City officials on Tuesday ordered residents at the center of an ongoing measles outbreak to get vaccinated or face fines up to $1,000, in the latest dramatic move by officials attempting to stop measles outbreaks that are spreading across the country.

Mayor Bill de Blasio, along with Health Commissioner Dr. Oxiris Barbot, announced a public health emergency related to the measles outbreak at a press conference Tuesday. “This is an unusual action, and it’s because of the sheer extent of the crisis,” de Blasio said. There have been 285 confirmed cases of measles since October 2018. The majority of cases have been among members of Brooklyn’s Orthodox Jewish community, primarily in parts of Brooklyn’s Williamsburg and Borough Park neighborhoods.

Roughly 1,800 children in Williamsburg remain unvaccinated, Barbot said during the press conference. She added that the city will help unprotected individuals secure affordable and accessible vaccination, and emphasized that vaccination is safe and effective.

The order comes a day after the city announced that yeshivas in parts of Brooklyn that allow unvaccinated children to attend school could face fines or potential school closures — and just a few days after a judge halted a similar emergency order in New York’s Rockland County. In Rockland, officials declared a countywide state of emergency related to measles, and banned unvaccinated children from visiting public places. A judge halted that ban last week.

While de Blasio did not comment on the situation in Rockland, he said he is confident that New York City’s emergency order is an appropriate use of power. “This is about one neighborhood, and the focus is on tracing folks who have been exposed,” he said. “This is very pinpointed, very localized, and I think very appropriate.”

Measles is a highly contagious viral infection that can result in symptoms such as cough, fever, runny nose and rash; in severe cases, it can lead to hospitalization or, rarely, death. The disease can be prevented through vaccination.

Outside of New York City and Rockland County, measles outbreaks are underway in the Pacific Northwest, California, New Jersey and Michigan. Nationwide, the Centers for Disease Control and Prevention has confirmed 465 cases of measles in 19 states so far this year, putting the U.S. on pace for the most measles cases since the disease was declared eliminated in 2000. 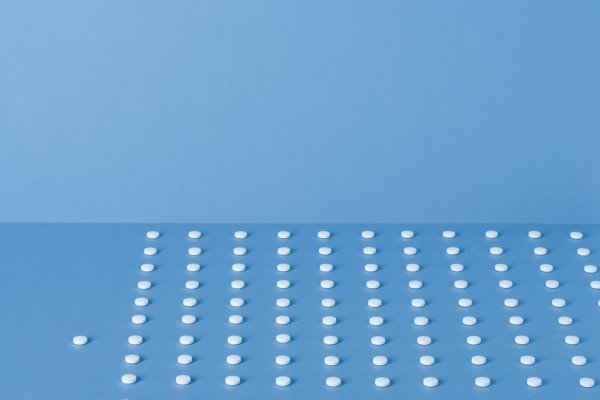 Why Does Medicine Cost So Much? Here's How Drug Prices Are Set
Next Up: Editor's Pick