(Bloomberg) — The U.S. Navy may have to ask Congress to boost funding in fiscal 2021 to buy the first in its new 12-ship fleet of nuclear-armed submarines because of unreliable cost estimates, according to congressional auditors.

The service’s current procurement cost estimate and design goal are suspect and require updates before those dollars are approved, the Government Accountability Office said in a report issued Monday.

The Columbia-class program is estimated at $128 billion including research and development, with $115 billion for procurement. That makes it the Pentagon’s third-costliest system.

In two years, the Navy plans to request procurement funds to buy the lead vessel. The Navy’s goal is to have 83 percent of its design complete before it begins construction in October 2020. General Dynamics Corp. is the lead contractor, with Huntington Ingalls Industries Inc. as the top subcontractor.

“Despite some of the positive steps that the program has taken to avoid the mistakes of past programs, the Columbia class program’s cost estimate — when combined with an aggressive schedule, no cost margin and unyielding requirements — is more likely than not to be insufficient for a program of this size,” Shelby Oakley, the GAO’s ship programs director, said in an email.

Although the Navy said it will continue to update its cost estimate for the initial submarine, “an independent assessment” may “not be complete in time to inform a congressional decision,” the GAO said.

“Without these reviews, the cost estimate — and consequently the budget — may be unrealistic,” it said. “Without an updated cost estimate with more realistic assumptions, Congress will be asked to commit billions of dollars for the lead submarine without knowing the full potential cost of construction and the possible effect on other shipbuilding programs,” it said.

Navy Secretary Richard Spencer and Admiral John Richardson, the chief of naval operations, are likely to be asked about the GAO’s conclusions during fiscal 2020 hearings Tuesday and Wednesday before the Senate and House Armed Services committees. 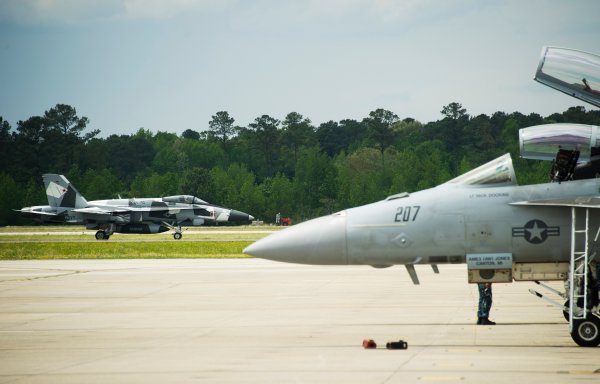