Step inside the science lab of the pioneering physicist Hedwig Kohn with a Google Doodle that celebrates her birthday, 132 years later.

Hamburg-based artist Carolin Löbbert pays tribute to the life and accomplishments of the scientist through sketches that gradually become more detailed and colorful, reflecting the progression of Kohn’s exceptional career.

Born in Breslau, which is now Wrocław, Poland on April 5, 1887, Kohn became one of only three women certified to teach physics at a German university before World War II. As a Jewish woman, Kohn was barred from her teaching position in 1933 when Germany’s Nazi regime started to remove Jews from government positions. But she did not give up. She continued her work by taking up research contracts in industrial physics.

In 1940, when it was clear she could no longer safely stay in Germany, she fled to the United States, where was able to pursue her dream of teaching at the Woman’s College of the University of North Carolina and Wellesley College in Massachusetts. In her basement lab, she mentored Ph.D. students in their research and developed her work in flame spectroscopy, a project she had started in 1912, a year before she received her doctorate.

After retiring from teaching in 1952, Kohn took on a research associate position at Duke University in North Carolina. Kohn’s work was published in 20 journals and a textbook that was used to introduce students to radiometry (the science of measuring electromagnetic radiation, including light) well into the 1960s.

She died in 1964 at the age of 77. Her work continues to be cited and her legacy as a resilient pioneer, who found opportunities at a time when they were scarce, will surely be remembered. 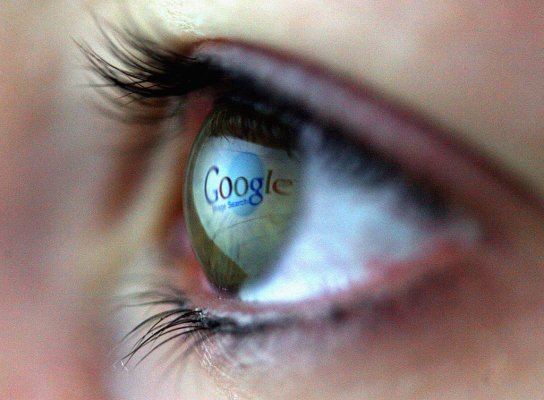