Ecuador Plans to Expel Julian Assange From Its London Embassy in 'Hours to Days,' WikiLeaks Says

Ecuador plans to expel WikiLeaks founder Julian Assange from its London embassy and has an agreement in place with the U.K. for his arrest, Wikileaks said citing a source within the Ecuadorian government.

“A high level source within the Ecuadorian state has told Wikileaks that Julian Assange will be expelled within ‘hours to days’,” WikiLeaks said on Twitter.

Ecuador’s government did not respond to calls made after office hours.

WikiLeaks cited the unidentified person as saying the planned expulsion is a response to the organization’s recent tweet linking to a website that alleged money laundering and corruption during Ecuadorian President Lenin Moreno’s time as United Nations special envoy for the disabled in Geneva. Foreign Minister Jose Valencia said last month that the government was “very surprised” by that and other actions by Assange and his lawyers.

The website in question also linked to emails and phone screen captures tying Moreno to the corruption scandal. Moreno, speaking in a nationwide broadcast Feb. 27, denied any wrongdoing.

Ecuador last year introduced rules governing Assange’s life in its London embassy. The protocol, which warned that it could expel him if he should violate its terms, addressed public statements that could damage the host government. Assange, who was granted asylum by Ecuador in 2012, lost local and international legal challenges against the protocol. 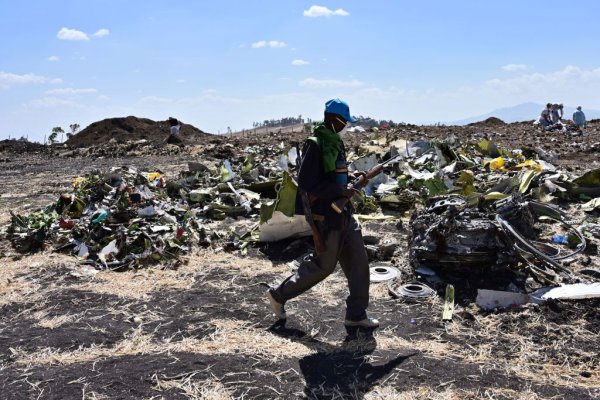