Thanks to his starring role in Game of Thrones, Kit Harington has become one of the most famous actors on the planet. While fame has its upsides (being invited on The Tonight Show for one), there are a few downsides, too, including being constantly hounded by one of your character’s most famous lines. For Harington, that line is, of course, “You know nothing, Jon Snow.” The quote has become so inescapable that Harington even had to suffer through it at his own wedding—although he may not have minded that one.

Harington stopped by The Tonight Show on Thursday to catch up with Jimmy Fallon ahead of the premiere of the show’s eighth and final season on April 14 (and Harington’s Saturday Night Live hosting gig this weekend). The now-iconic line came up during their conversation and Harington explained that the line has completely invaded his life. It’s such a popular quote that, according to Harington, Game of Thrones fans regularly shout it at him and his wife, Rose Leslie, who as Ygritte, originally uttered the line in the show. “We get doubly yelled at,” he said.

A note to fans, Harington isn’t particularly fond of having one of his character’s lines yelled at him on the streets. “I hate it when people say it, and my brother managed to get it into the end of my best man speech,” Harington said.

However, he may not have hated that particular utterance. “It was quite sweet actually,” Harington admitted. “‘He said, ‘But looking at the woman you’re marrying, it shows you do know something, Jon Snow.’” 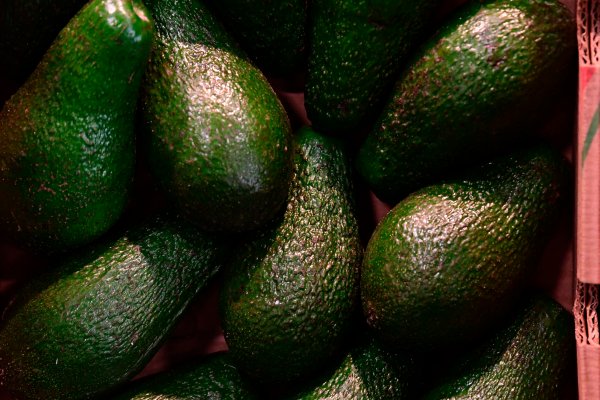 'Holy Lack of Guacamole.' Stephen Colbert Gives Us a Chilling Glimpse of an America Without Avocados
Next Up: Editor's Pick