You might need to be something of an English-history nut to truly love Peterloo, Mike Leigh’s somber and ambitious film about the Peterloo Massacre of 1819, in which 18 people were killed and many more were injured when cavalry soldiers charged a group of roughly 60,000 citizens who had gathered peacefully in Manchester’s St. Peter’s Field to campaign for parliamentary reform. But even if you’ve never heard of the Peterloo Massacre, this picture–beautifully staged and shot, with a you-are-there urgency–will reward your patience.

Peterloo focuses partially on one family, that of a young Manchester man named Joseph (David Moorst), an army bugler who has recently returned from the Napoleonic Wars with a case of PTSD. Joseph’s mother, Nellie (Maxine Peake), is a careworn but persistent woman who sells meat pies to keep the family afloat–when she can afford to make them. Poverty and hunger are so widespread that the citizens have begun to stage secret meetings, seeking the parliamentary representation they’ve long been denied. When renowned political reformer Henry Hunt (Rory Kinnear) comes to Manchester to deliver a big speech, the residents of the city and surrounding towns turn out in hopeful droves to hear him, unaware that the local authorities will stop at nothing to shut them down.

The climax, as Leigh stages it, is both horrifying and deeply moving. Peterloo shows what can happen when tyrants use brute force. It also proves the ineffectiveness of swords and bayonets, or their modern-day counterparts, in breaking the will of the people. 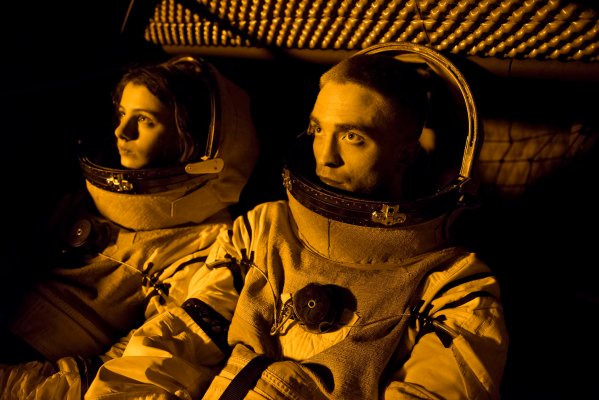