Japan’s Foreign Ministry says that Reiwa, the name of the country’s new imperial era, means “beautiful harmony” and not “command” or “order” as many have suggested.

“We felt the need to let the world know that nobody (in the government) thinks like that,” Hiroatsu Satake, a foreign ministry official, told the Japan Times after a controversy broke out over the name announced earlier this week.

Social media users were quick to point out that while the second character could be translated as “peace,” the first, rei, had the opposite connotation, suggesting strict command or control.

Militarism is a sensitive topic in Japan, which passed reforms in 2015 to expand the role of its defense forces despite vehement protests inside and outside the legislature.

“If you look up [rei] in dictionaries, I believe a meaning like this does show up, but it has multiple other meanings too,” Satake told the Times, referring to the lesser known interpretation of rei as “good” or “beautiful.”

The names of imperial eras, called gengo, are widely used in Japan and feature on currency and official documents.

The country’s chief cabinet secretary Yoshihide Suga said earlier that the name Reiwa was inspired by the 7th century poetry collection Manyoshu, where rei appears in the word reigetsu—an auspicious month—in a poem that describes an early spring breeze.

Prime Minister Shinzo Abe elaborated on the name in a statement: “In this auspicious month of early spring, the weather is fine and the wind gentle.”

The Reiwa era will begin on May 1, when Crown Prince Naruhito takes the throne and Emperor Akihito steps down, marking the end of his 30-year Heisei era. 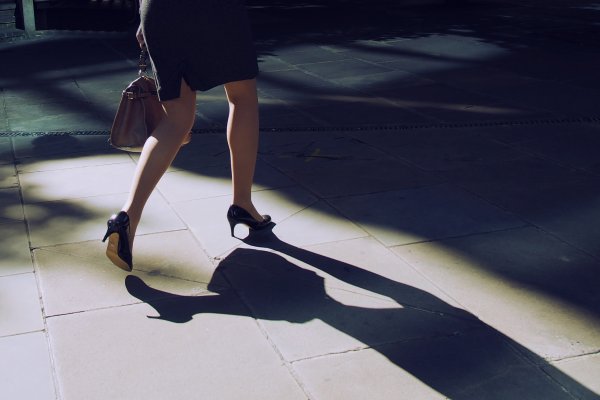