House Democrats on Thursday officially requested six years of President Donald Trump’s personal and business tax returns, setting up yet another inevitable litigious showdown between the legislative and executive branches.

Rep. Richard Neal, chairman of the Ways and Means Committee in the House of Representatives, wrote in a letter to Charles P. Rettig, the commissioner of the Internal Revenue Service, that he was requesting the President’s tax returns from the years 2013 through 2018. Neal requested that Rettig provide the requested information by Feb. 10.

Trump and his administration have claimed he cannot release his tax returns because he is still under audit. Neal insinuated in his letter to Rettig that excuse was a key reason the committee needs to see the returns.

“The IRS has a policy of auditing the tax returns of all sitting presidents and vice-presidents, yet little is known about the effectiveness of this program,” Neal said in a statement accompanying the release of the letter. “On behalf of the American people, the Ways and Means Committee must determine if that policy is being followed, and, if so, whether these audits are conducted fully and appropriately. In order to fairly make that determination, we must obtain President Trump’s tax returns and review whether the IRS is carrying out its responsibilities.”

More broadly, Neal’s request shows how Democrats are turning up the heat on their oversight probes of the President since Special Counsel Robert Mueller submitted his report to Attorney General William Barr last month. Anticipating the conclusion of the report, Democratic aides and lawmakers had been stressing that they would continue their probes into various other aspects of the President’s tenure and finances once Mueller had finished his work. 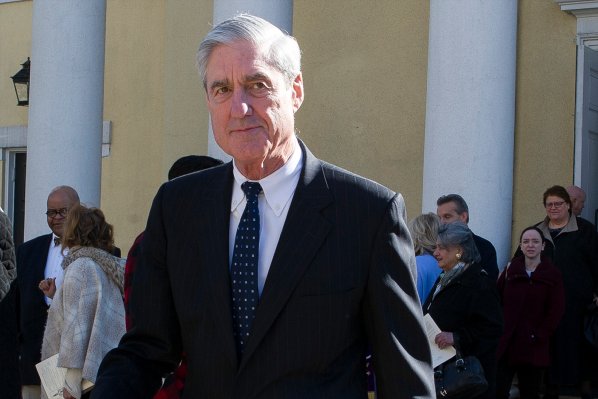