Why Is Easter So Late This Year?

If you judge based on the calendar most people use these days, Easter sometimes happens earlier or later than usual. Easter in 2019 falls on April 21, which is on the later side.

But, according to the religious calendar by which its date is determined, it always happens just on time. That difference is the product of centuries of evolution of the church calendar.

Easter, the day on which Christians commemorate the resurrection of Jesus Christ, is a “moveable feast,” meaning it takes place on different days on the calendar. Same goes for the holidays preceding it, like Ash Wednesday, Palm Sunday and Good Friday.

It’s been that way since the early Christian Church at the Council of Nicaea in 325 A.D. established that Easter’s date would be the first Sunday after the first full Moon that takes place on or after March 21, the first day of spring, a date designated in that same decree. But because the lunar calendar isn’t in sync with the Gregorian calendar — introduced by Pope Gregory in 1582 — the date of that full moon varies, and so, Easter’s date varies too, falling on any Sunday between March 22 and April 25.

One thing that has remained consistent is that the Eastern Orthodox church always celebrates Easter after Roman Catholics and Protestants do, because it follows the solar Julian calendar, which is 13 days ahead (and named after Julius Caesar, who adopted it in 45 BC).

At one point in the 1920s, the three churches considered agreeing to a fixed date for Easter. Businesses jumped on board immediately because that would make it easier for them to plan their sales.

TIME described how the moveable feast impacts their industry in the Feb. 1, 1926, issue:

Though that attempt didn’t take, discussions over whether to establish a fixed date for Easter have continued.

In 2015, Pope Francis said he was open to the idea of establishing a fixed date for Easter, and in 2016, the Archbishop of Canterbury Justin Welby said the churches were considering the second or third Sunday of April at some point in the next “five to 10 years.” 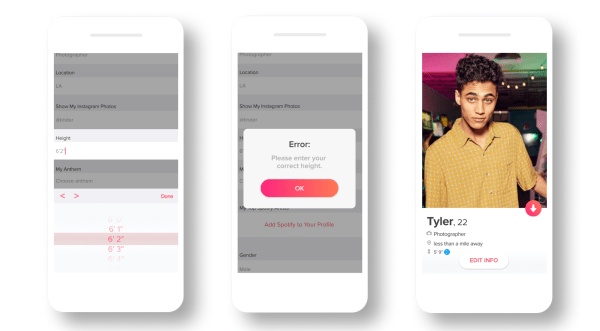 The Best April Fools' Day Pranks of 2019
Next Up: Editor's Pick