There was an unfortunate series of events on Blue Planet Live over the weekend when a reporter was helping to save some baby sea turtles, only to have one eaten by a seagull on live television.

BBC presenter Liz Bonnin was drawing needed attention to the plight of endangered sea turtles by taking part in sea turtle release on Heron Island, Australia, as part of Sunday night’s episode. Bonnin and wildlife worker Janine Ferguson released six baby green turtles, so they could crawl across the sand to the sea. As the tiny turtles struggled, Bonnin spoke of how important it is to protect the “precious individuals” from predators in the hopes that they make it to the ocean to help rebuild the declining sea turtle populations. As she discussed the risk of predation, a seagull swooped in to prove her point. It appeared behind her and snatched one of the hatchlings, much to the horror of viewers watching at home, who took to Twitter to express their dismay:

The BBC provided the following statement about the regrettable, if natural, event:

David Godfrey, Executive Director of the nonprofit Sea Turtle Conservancy, thinks the “unfortunate event” highlights a larger issue involving sea turtles and people who want to help them. Resorts and tourist organizations have been “allowing tourists to release turtles for a fee or a photo op,” but do so in a way that Godfrey believes can harm the very critters they are hoping to save. “When hatchlings emerge naturally from a nest they almost always do that at night for a reason-they are less visible to predators,“ he said in an interview with TIME. Unfortunately, many of these tourist events happen in the daytime, when the turtles are vulnerable, so tourists can take photos of their good deed. “The fact that these hatchlings were released in the day is where the mistake was made,” Godfrey said. “If the bird hadn’t gotten the hatchling, then a predatory fish waiting just offshore would have.”

That said, Godfrey hopes the fact that this story is going viral will “get the message out about these amazing animals” and encourage viewers to “feel compassion for their survival.”

“We should be thinking of whether these staged hatchling releases should be happening at all and if they should happen during the night,” Godfrey said. “If you’re a tourist traveling to these places, you should not participate in [sea turtles] releases happening during the day.” 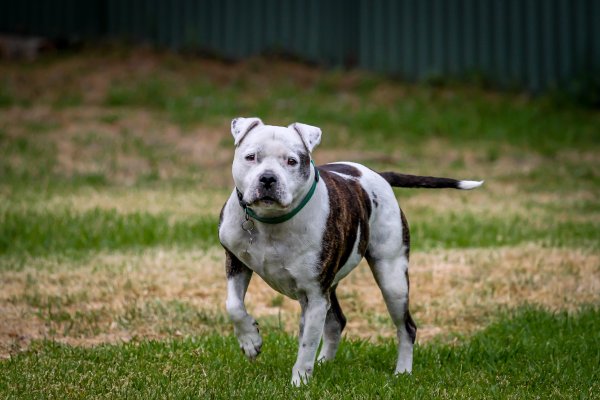 Star Show Dog Who Went Missing at the Atlanta Airport Has Been Found
Next Up: Editor's Pick