Los Angeles-based artist Cosimo Cavallaro has started construction on his cheese wall, which he hopes will stand at 1,000 feet long and 6 feet high when completed. On the website for his project, Cavallaro notes that he was inspired to start the project because of the current political climate, although its intent is less about taking a side than it is about recognizing that people are the same no matter what side of the border they are on.

“This is a wall of resolutions; by communicating with each other, we can reach a better outcome,” he writes.

Cavallaro currently has a GoFundMe for the cheese wall, with the goal of raising $300,000 to fund the materials, labor and land rental for the piece; the blocks of cheese, although expired, cost $100 each, something he notes on his website is “much less than the $10 billion it may take to build other walls.”

Cavallaro, whose work for the past 20 years has included the use of perishables, knows that it seems wasteful to create a wall made of cheese, which is exactly his goal.

“You can see the waste in this [cheese] wall, but you can’t see the waste in a $10 billion wall?” he told McClatchy news service in an interview, noting that the perishable wall parallels the ephemeral nature of other borders. 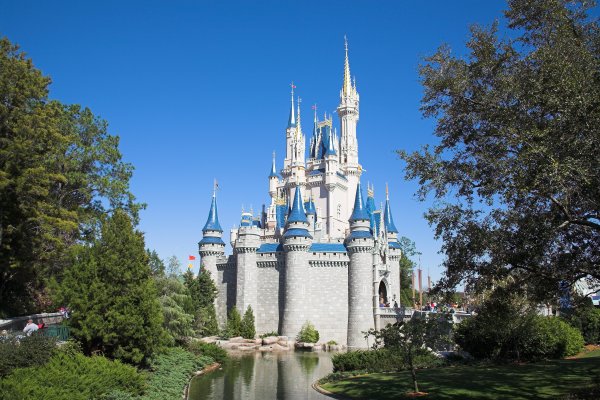 Disney Dad Singing Opera for His Daughter Should Be a New Amusement Park Attraction
Next Up: Editor's Pick