Game of Thrones star Lena Headey has two keywords for Instagram followers who think she is too political in her social media posts: “Unfollow me.”

The actress, who plays Cersei Lannister in the HBO series, posted an Instagram video where she responded to some followers who seem to think she should stick to acting, instead of politics. “I just want to say, when I post my views, I don’t see myself as being highly political, I just see myself as a human being,” she told viewers in the post.

In case her message to content trolls wasn’t clear, she then added: “If that offends you, or you think actors have no place in the world to have an opinion – f— off. Unfollow me and I shall not weep.”

While Headey does use social media to connect with Game of Thrones fans, she has not shied away from making her political views clear on the platform. This week alone, she has posted multiple images opposing Brexit, another from the People’s March urging a second Brexit referendum, one supporting New Zealand’s ban on assault weapons, and a video of Congresswoman Alexandria Ocasio-Cortez speaking out about climate change, captioning the video, “Brilliant, vocal, fearless, bold and Inspirational women . I f—ing love you and am side by side with every word.” 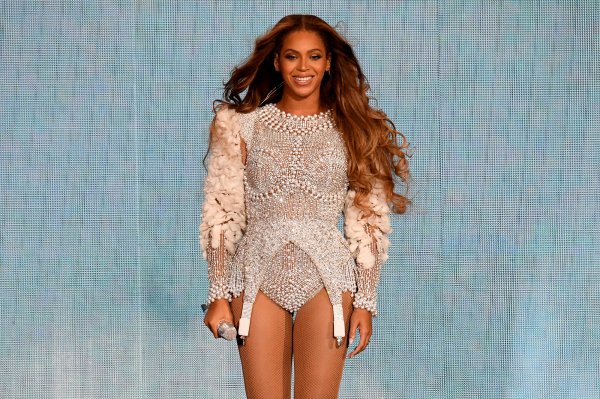 Beyoncé Sings 'Happy Birthday' to Diana Ross at Her 75th Birthday Bash
Next Up: Editor's Pick