Brunei has announced that the punishment for gay sex and adultery from April 3 onwards will include death by stoning, as the country moves forward with its implementation of Sharia law.

Other harsh punishments, like amputation of a hand or foot for theft, will also be put in place, according to the Guardian.

“To legalise such cruel and inhuman penalties is appalling of itself,” Rachel Chhoa-Howard, Brunei researcher at Amnesty International, said in a statement to the Guardian.

Read More: A Non-Muslim Has Been Punished Under Shari’a Law in Indonesia for the First Time

Homosexuality is already illegal in Brunei, but had previously been punishable by prison, according to the Guardian. The death penalty will reportedly apply to only Muslims for homosexual sex.

The majority Muslim Southeast Asian nation introduced Sharia law in 2014, but has been slow to enact new rules given harsh international criticism. 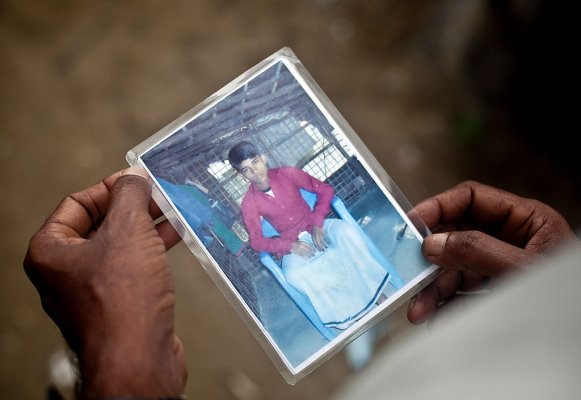 Malaysia: Traffickers Accused of Crimes Against Humanity
Next Up: Editor's Pick