E.U. Sets Standard With Ban on Single-Use Plastics by 2021

The European Parliament has voted overwhelmingly to ban single-use plastic items including straws, food containers and cotton bud sticks, in a bid to tackle marine litter and encourage sustainable alternatives.

According to a press release published by the E.U. Parliament on Wednesday, 560 lawmakers voted in favor of the agreement, while 35 were against and 28 abstained.

“Today we have taken an important step to reduce littering and plastic pollution in our oceans and seas,” said Frans Timmermans, the First Vice President of the European Commission.

“Europe is setting new and ambitious standards, paving the way for the rest of the world,” he added.

The Single-Use Plastics Directive will ban products for which alternatives exist on the market, such as single-use plastic cutlery, plates, and items made of oxo-degradable plastics, by the year 2021. E.U. member states will also have to achieve a 90% collection target for plastic bottles by 2029.

According to the European Commission, more than 80% of marine litter is plastics, and less than 30% of the 25 million tonnes of plastic waste generated yearly by E.U. countries is recycled. Due to its slow rate of decomposition, plastic accumulates in seas, oceans and on beaches in the E.U. and worldwide.

Earlier this month, a whale that washed ashore in a coastal Philippines province was revealed to have 88 pounds of plastic trash inside its body. Last year, a pilot whale died in southern Thailand after eating more than 80 plastic bags.

The legislation is estimated to avoid around $25 billion-worth of environmental damages by 2030.

“Once implemented, the new rules will not only prevent plastic pollution, but also make the European Union the world leader in a more sustainable plastic policy,” Vice-President Jyrki Katainen said. 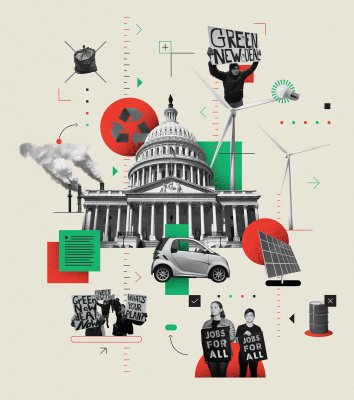