Everyone has strong opinions about bagels. Today, Twitter learned just how strong those opinions really were after one user shared a photo of what he called the “St. Louis secret of ordering bagels,” which involves getting your morning carbohydrates sliced from top to bottom like a loaf of bread, instead of lengthwise as it’s traditionally done. “It was a hit!” Alex Krautmann wrote, adding a photo for evidence.

It may have been a successful snack time for Krautmann’s office, but it turns out Krautmann, who is a meteorologist now working as a program coordination officer at NOAA for the National Environmental Satellite Data and Information Service (NESDIS), was in for quite a different reaction when his slicing style was exposed to the brutal honesty of internet critics.

Krautmann’s bagel hack was mostly panned online as a form of breakfast blasphemy — although the folks at the Panera Bread did tweet at him offering free bagels “sliced however you’d like,” which seems like a potential win for both Krautmann and his coworkers.

Then again, pretty much everyone else was universally opposed to this form of bagel defamation, including Olympic skier Gus Kenworthy. Bagels are historically associated with Eastern European Jewish immigrants to the U.S. in the late 19th century, tracing back to roots in Poland, and are often a hot topic of both reverence and debate by purists. 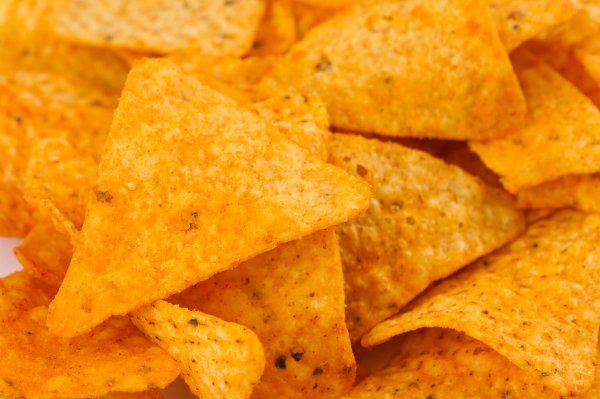 Why Nacho Cheese Doritos Should Top Your List of Chip Flavor Rankings Because It's Obviously the Best
Next Up: Editor's Pick