U.S. Secretary of State Mike Pompeo announced the expansion of restrictions for foreign aid to organizations that provide abortion-related services or advocacy on Wednesday.

“We will refuse to provide assistance to foreign NGOs that give financial support to other foreign groups in the global abortion industry,” Pompeo said at a press conference in Washington D.C. The new restrictions strengthen the so-called “Mexico City Policy,” also known as the “Global Gag Rule.”

The provision prohibits U.S. aid to overseas NGOs which offer any services related to abortion even if those services are not paid for with U.S. funds, including referrals or counseling, by closing loopholes organizations could use to circumvent the policy’s original restrictions.

Pompeo also announced that the U.S. will explicitly ban the Organization of American States (OAS) from carrying out abortion-related lobbying, citing evidence that an unnamed OAS entity had done just that. He said that U.S. aid to OAS would be reduced by the estimated amount of the costs of abortion-related activities.

“The institutions of the OAS should be focused on addressing crises in Cuba, Nicaragua, and in Venezuela, not on advancing the pro-abortion cause,” Pompeo said.

Read More: Trump Made False Claims About ‘Late-Term Abortion.’ Here Are the Facts

The Mexico City Policy, which was initially implemented by Ronald Reagan in 1984, has been repealed and reenacted multiple times by various administrations over the years. Trump reinstated the law by executive order in January 2017, just two days after his inauguration.

The policy’s reestablishment has had wide reaching impact on overseas organizations like U.N. Population Fund (UNFPA) who rely on U.S. aid. In 2016 the U.S. contributed $65 million to UNFPA, who provide reproductive healthcare for women and youth in more than 150 countries.

The U.S. grants approximately $9 billion in foreign aid on global health programs annually. It is the world’s biggest donor of health-related aid. 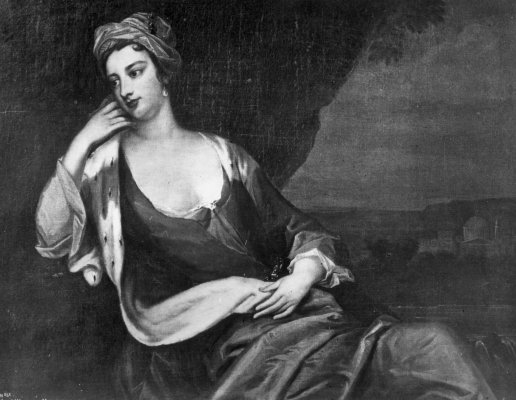 How One Daring Woman Introduced the Idea of Smallpox Inoculation to England
Next Up: Editor's Pick