ESPN analyst Stephen A. Smith is used to craziness — and reacting to it. But even he wasn’t prepared for a bird to crash into his office.

A turkey vulture smashed through the window of Smith’s office in Bristol, Conn., on Tuesday morning, according to tweets from an ESPN writer and host, Adam Schefter and Trey Wingo. After crashing into Smith’s office, the bird stared out the window “contemplating his fate,” Wingo said.

Thankfully, Smith wasn’t in his Bristol office on Tuesday, so no analysts were harmed in the making of this story.

But that didn’t stop Twitter users from laughing at the situation by using clips to show how Smith, famous for his hot takes, may have reacted to the incident. 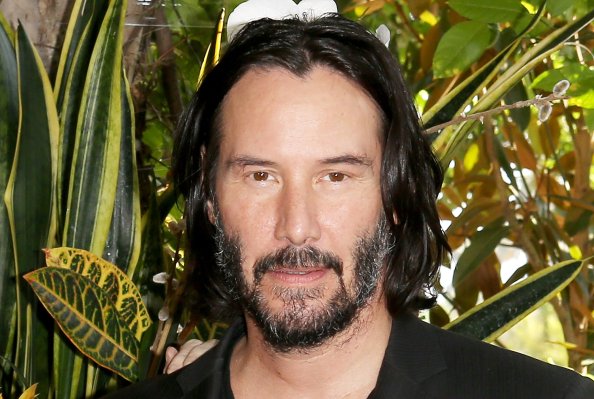 Keanu Reeves Was the Best Companion on a Bus Ride With a Bunch of Stranded Plane Passengers
Next Up: Editor's Pick